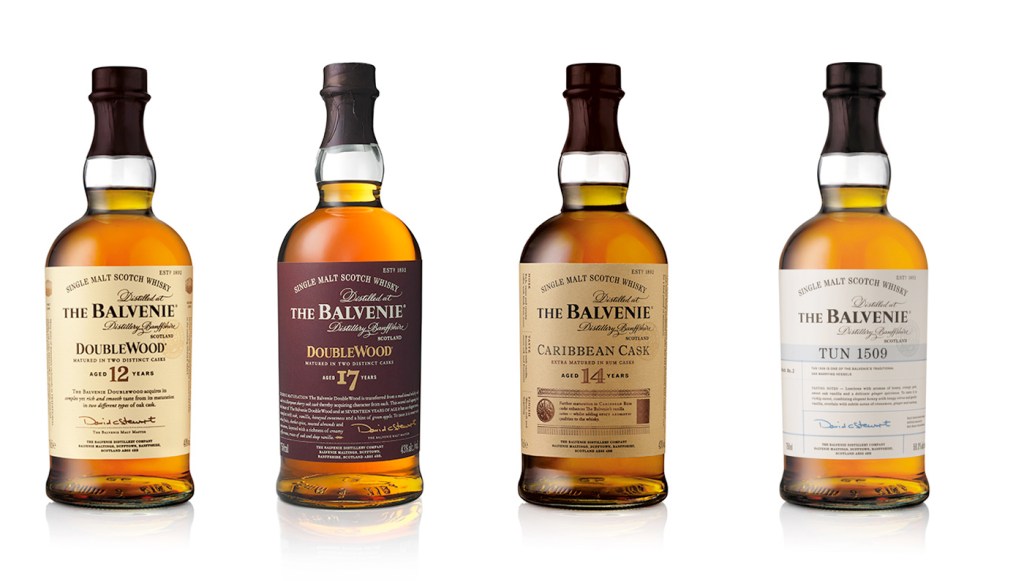 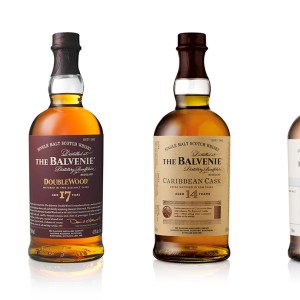 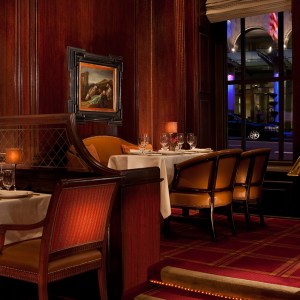 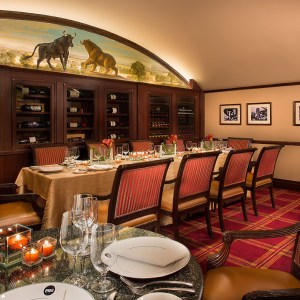 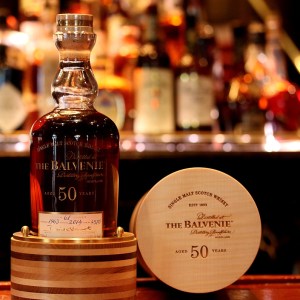 An intoxicating new pop-up on Park Avenue, the Balvenie Tasting Experience at the Waldorf Astoria New York opened on January 12 to the delight of those who seek out truly singular single malts. Located in the hotel lobby and available to the public, the temporary dram dispensary is pouring samples from the core range of Balvenie’s craft whisky.

Among the elegant expressions on hand from the Speyside distillery are: the DoubleWood 12 Year Old (eliciting cinnamon and sherry on the palate); the Caribbean Cask 14 Year Old (lingering with vanilla and sweet oak); the DoubleWood 17 Year Old (with a tease of green apple and touch of toffee); and the PortWood 21 Year Old (nuanced, with balanced notes of fruit, honey, and spice).

More of the tony tipple is on the menu at the hotel’s Bull & Bear Prime Steakhouse, including the Balvenie Fifty Cask 4567 which is priced at $2,500 per glass, as only 15 bottles were released to the United States.

The Balvenie Tasting Experience will be open from January 12 through 13 and January 16 through 18, between the hours of 5 pm and 8 pm—slàinte! (waldorfnewyork.com; thebalvenie.com)