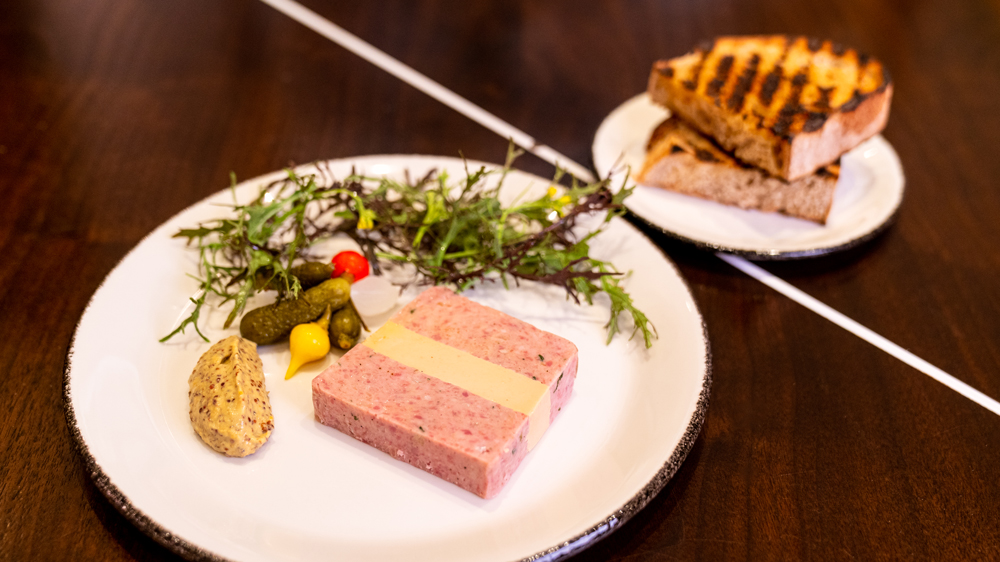 As Jonathan Benno prepares to reopen his restaurants from their pandemic slumber, he’s about to reveal the facelift he’s given them. It begins with the new Bar Benno, his ode to the Parisian bistro. The restaurant is a reimagining of the space that once housed his Roman-style tratorria Leonelli Taberna.

Back in 2018, Benno launched three restaurants at the Evelyn Hotel in Manhattan’s Nomad neighborhood. The chef, who was part of the team that led Thomas Keller’s Per Se to three Michelin stars and had helmed the popular Italian restaurant Lincoln, got to stretch his legs with multiple concepts.

Settle in to a seafood tower.  Photo: courtesy Bar Benno

There was the Italian-inspired bakery at the front with grab-and-go options, Leonelli Focacceria e Pasticceria. Then, just past the hotel lobby, the Taberna served dishes like Berkshire pork chops with horseradish gremolata and gnoccho with braised oxtail. And tucked in the back was Benno’s eponymous restaurant that served prix fixe menus influenced by the food of Liguria and Provence, offering a cuisine that crisscrossed the border where Italy meets France. His menus artfully blended his career of cooking food from both countries, garnering three stars from the New York Times and a Michelin star as well.

Like so many places, the pandemic put a pause on dine-in service for his restaurants, but Benno is staging a comeback, albeit with a new direction. While the Focacceria will stay, Benno is moving both the fine dining restaurant and the Taberna space into the heart of France.

“It’s not enough for us to just reopen Benno, I want to expand it further,” Benno says. “When we began planning Bar Benno I really wanted to focus on my foundation in French food and technique, the kinds of dishes I remember from traveling and cooking in France.”

Phase one commenced over the weekend when Bar Benno opened with casual and comforting Gallic fare. Benno isn’t reinventing the wheel, but aiming for perfectly executed interpretations of Parisian bistro classics. There’s a stunning seafood tower, escargot with a garlic custard, a Berkshire pork terrine and moules frites where Bouchot mussels are served in a white wine and vadouvan sauce and accompanied by French fries. The restaurant’s rotisserie will feature beef prime rib with Bordelaise and chicken like you’d find wandering past shops in the Marais.

Next month, Michelin-starred Benno will return too. This time around, the restaurant will be more French and focused on seafood, but Benno and team are holding out on further details until the reopening date approaches.