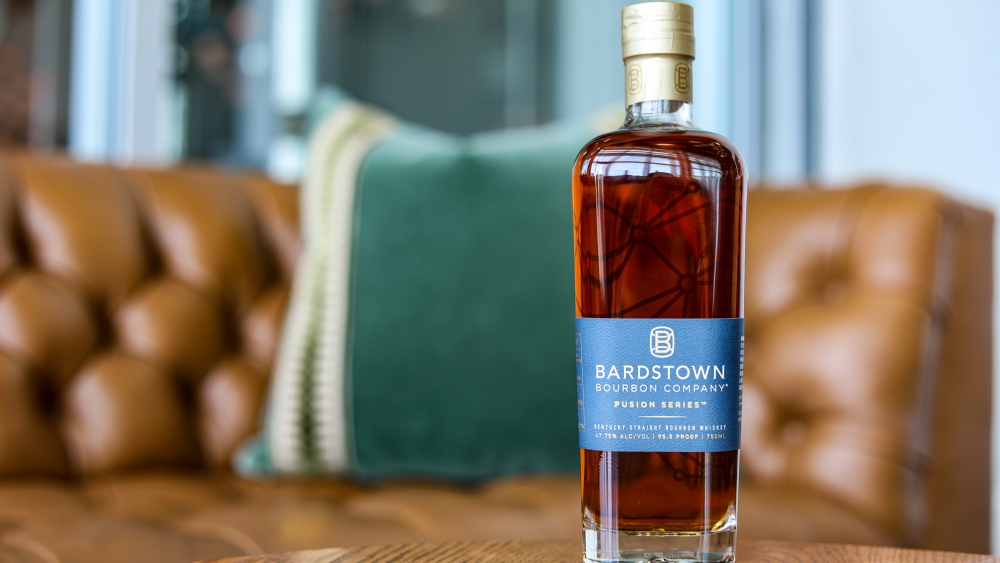 In a move that many newer distilleries are still dreaming about, Bardstown Bourbon Company is moving away from sourcing to using more in-house distilled whiskey and ending its popular Fusion series. Looks like this little distillery (well, pretty big actually) is all grown up now.

“With Fusion, not only have we enjoyed the evolution of the series as more of our stock comes of age, but also the interesting play between old whiskies and younger ones which bring a complexity in flavor profile that you don’t see elsewhere,” said VP product development and hospitality and lead blender Dan Callaway in a press release. “As we move toward new and exciting releases with the distillate we’ve created, Fusion will remain a signpost in the history of Bardstown Bourbon Co. encompassing our approach to the art and science of modern bourbon blending.”

Fusion will be replaced by the new Origin series, which will be made entirely from BBC whiskey (production began in September of 2016). But the distillery, which also contract distills for many other brands, will continue to use whiskey from other producers in its Discovery and Collaborative series as part of its focus on the art of blending. Other newer distilleries are following this same path as their whiskey stock gets older, but BBC is probably the largest and most successful example, and so far it seems like the whiskey distilled in-house is as good as any longstanding operation’s.