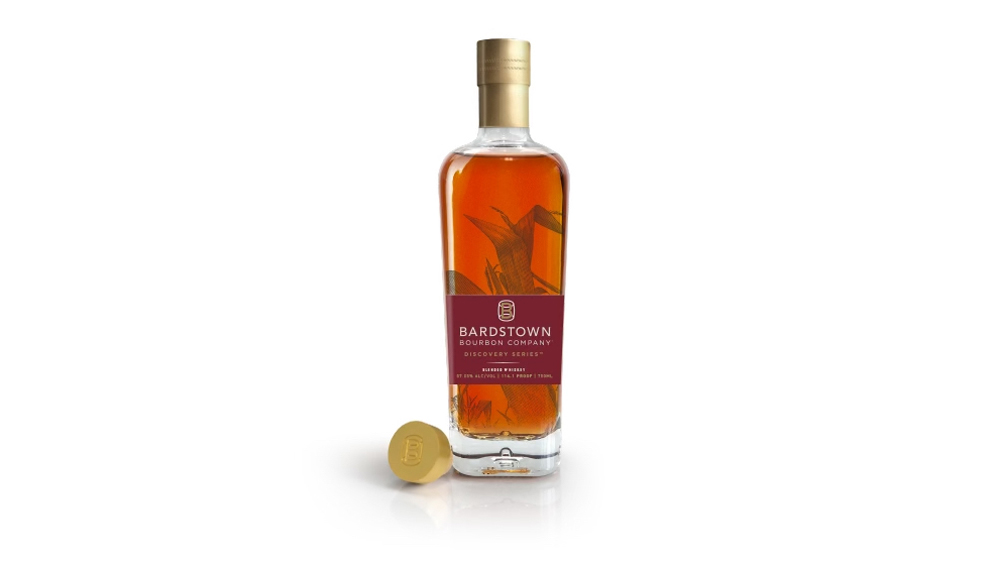 If you haven’t dipped into the blended bourbon category, there’s no better time than now. The latest in Bardstown Bourbon Company’s Discovery Series combines whiskey from four different states and Canada before undergoing a complicated wood stave finish, resulting in something unique and delicious.

Bardstown Bourbon Company is located in the Kentucky town of the same name, the unofficial capital of bourbon country. The distillery makes its own whisky, contract distills for other brands and also sources barrels from various distilleries around the nation and abroad. The Discovery Series is meant to highlight the art of blending by marrying together aged barrels of whiskey from various locations into what is, hopefully, better than the sum of its parts. The latest blend is Discovery #8, which combines the following whiskeys: 66 percent 12-year-old Kentucky bourbon, 17 percent seven-year-old Indiana rye whiskey (just barely with a mashbill of 51 percent rye), 11 percent 12-year-old Canadian 100 percent corn whiskey and 6 percent six-year-old Indiana rye with a 95 percent rye mashbill. Those are a lot of specific details, but that’s a lot of unique and interesting whiskey to blend together.

To take the process even further, the blend is then finished with five different wooden staves that are inserted into the liquid to add flavor, a process fans of Maker’s Mark 46 might be familiar with. The staves are as follows: 45 percent French Oak Double Toast, 25 percent Spice Rack, 20 percent High Vanilla, 5 percent Rioja and 5 percent Charred Barrel.

“We built this series to explore all of the ways you can take whiskey in new directions through thoughtful blending that pushes the boundaries of what’s been done before,” said Dan Callaway, VP of product development and hospitality for BBC, in a statement. “Layering flavor and nuance, these limited releases continue to be truly singular in nature.” Discovery #8 is bottled at 114.1 proof and available in 20 markets around the country with an SRP of $139.99.

And while it won’t arrive till the fall, we have some details on Discover #9 to share as well. This looks to be another interesting blend, and includes the unusual addition of eight-year-old Georgia bourbon, 17-year-old Tennessee whiskey, and 12-year-old Kentucky bourbon and Canadian corn whiskey.