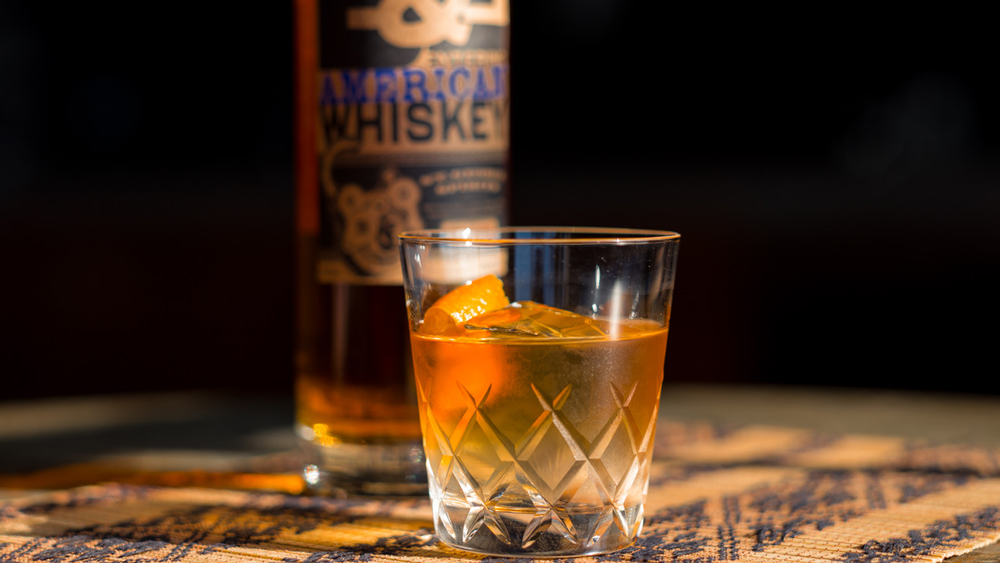 Few thieves announce their crimes upfront. But then again, St. George Spirits isn’t most thieves. With refreshing transparency, the trail-blazing San Francisco Bay Area craft distiller has labeled its newest whiskey Breaking & Entering, to be perfectly clear about the fact that the bourbon and rye in the blend are sourced—stolen, if you will—from Kentucky and Tennessee. Master distiller Lance Winters and head distiller and blender Dave Smith brought promising barrels they’d found back to the Bay Area and started to play with the contents, blending the southern spirits with their own house-distilled California malt whiskey. The balance they hit on is the new Breaking & Entering “American Whiskey,” rolling out in the market this fall.

This is actually a reprise of the Breaking & Entering label for St. George Spirits. From 2011 to 2014, the distillery blended and bottled a Breaking & Entering Bourbon, sourced from several Kentucky distilleries. But here’s the thing—since 1996, when Winters came onboard, St. George has had its own in-house whiskey program. Unlike younger distilleries in the West that don’t have enough time under their belt to have a cache of barrels aging in a warehouse, St. George didn’t need to “steal” anything. But the ever-innovative Winters and Smith blended rye, bourbon, and their own malt whiskey—because they could. And because the new four-grain spirit (rye, corn, barley, and wheat) is, in their view, greater than the sum of its parts.

“As good as the sourced barrels were,” says Smith, “it was only when I started blending them with our own malt whiskey that I realized we were onto something truly worthy of the Breaking & Entering mantle.” For his part, Winters tips his hat to Smith: “We started the B&E project in part to give Dave access to a more diverse palette to paint from, and over the years, he’s become an even more thoughtful blender. The refinement to his skills and techniques really shows up in Breaking & Entering American Whiskey.”

On the nose, the new St. George whiskey is all about orange peel, salted caramel, warm spice, hazelnut, and dried fig. A sweet entry to the palate follows—bright but smooth—with pear, toasted pecans, and more layers of spice. This would be a natural for classic American cocktails ($40).