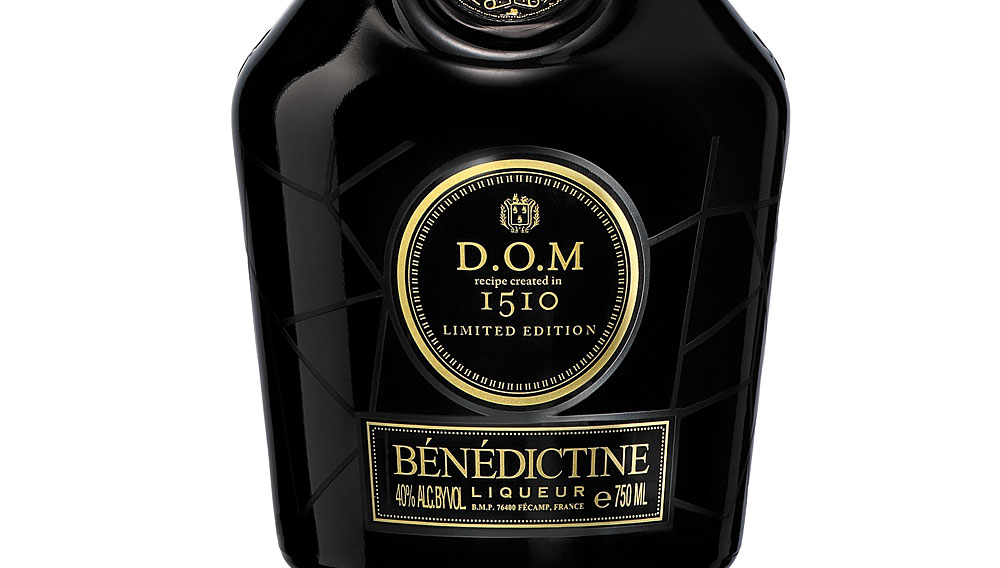 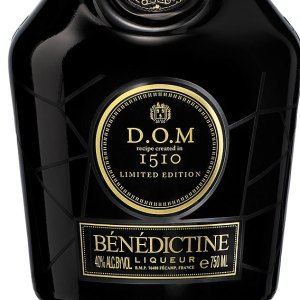 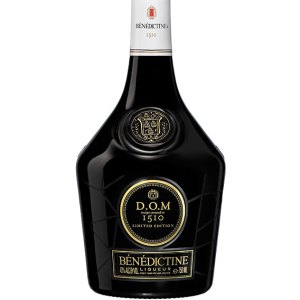 If Bénédictine monk Dom Bernardo Vincelli were given a birthday cake in honor of the herbal liqueur he created, there would be enough candles on it to illuminate his abbey, for 2010 marked the 500th anniversary of Bénédictine liqueur ($31.99). In 1510, at Fécamp Abbey in Normandy, France, Dom Vincelli produced a complex brandy-based elixir consisting of 27 herbs and spices that were infused, distilled, and aged multiple times over a period of two years. In 1789, during the French Revolution, this recipe disappeared but was rediscovered in 1863 by wine merchant and medieval art collector Alexandre Le Grand, who rechristened it “D.O.M. (Deo Optimo Maximo—“To God, most good, most great”) Bénédictine.”

For its bimillennial celebration, a limited-edition Black Monk bottle, a tribute to the black robes of the Bénédictine monks, was produced, with etched “cracks” to recall ancient jars that held the original liquid. The gilded etched label acknowledges the science of alchemy, while a gold seal replicates the Fécamp Abbey coat of arms. Inside is the same honeyed, peppery, citrus liqueur that inspired cocktails such as the Singapore Sling and Vieux Carré, thus offering a possibility that the Bénédictine’s secret recipe (only three people know the formula) may last another 500 years. (www.benedictinedom.com)