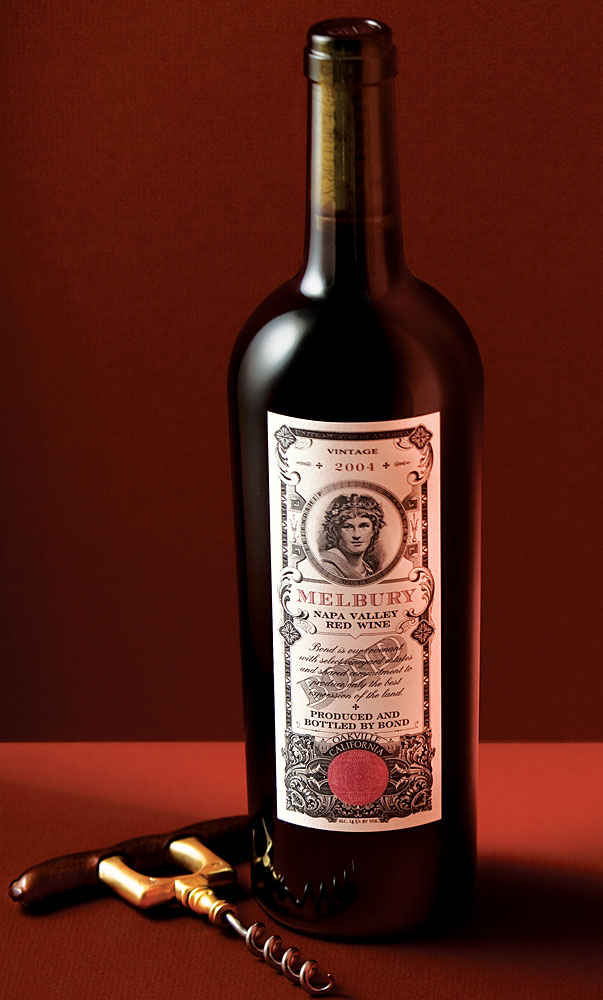 If intelligence is the unique ability to recognize in seeming randomness meaningful patterns not readily apparent to others—relationships, connections between objects and ideas—then Bill Harlan is certainly a man of uncommon gifts. Early on in his career he saw in what other entrepreneurs regarded as an abandoned building the opportunity to establish his first enterprise, a file-storage business. Outside the town of St. Helena, Calif., in a canyon that had been a campground for Chinese immigrant workers in the 19th century, he pictured Meadowood, now a landmark resort. And in the hillsides above Napa Valley’s Oakville Bench he envisioned producing a wine to rival the finest first growths of Bordeaux—an ambition that he realized with the founding of Harlan Estate in 1984.

Yet Harlan’s greatest gift is perhaps his recognition and deep appreciation of the importance of human relationships, human connections—his passion for intellectual exchange, his high regard for character, and his admiration for commitment to excellence in all pursuits. While these qualities in one way or another have helped to shape all of his ventures, at Bond they form the core philosophy.

Launched in 2003 with the 1999 vintage, Bond is quite literally the concrete manifestation of an abstract ideal formulated during Harlan’s early years in Napa Valley, when he and winemaker Bob Levy were getting started in the wine industry and working with 60 different growers throughout the region. “We didn’t own any vineyards before we established Harlan Estate,” he recalls. “We bought fruit from different growers. And during that period of time, Bob kept telling me, ‘You know, there are a handful of vineyards that are head and shoulders above all the rest. They really deserve to stand alone.’ ”

Levy’s notion of developing a small portfolio of premium wines in creative collaboration with the owners of this handful of superb vineyards appealed to Harlan. “I wanted to continue to have that kind of R&D mentality that we had in the beginning,” he explains, “when we were dealing with people on the outside. ?I could see how insular certain properties [in Napa] that had been around for a long time had become. We wanted to look outward, as well as inward. So that was why we came up with the concept of Bond.”

Bond is, as Harlan says, a covenant between his team and the owners of the six Bond hillside vineyards: a pact of friendship, an oath of duty, and a pledge of responsibility to develop a diverse collection of wines conceived as authentic expressions of these “thoroughbred” properties. Although the wines come from single vineyards and comprise mainly Cabernet Sauvignon, each has been given a proprietary name rather than a varietal designation, which not only gives Levy flexibility with regard to the blends, but underscores the goal of articulating the character of place. They are sold together in wooden cases containing a bottle of each.

Four of the six wines—Vecina, St. Eden, Pluribus, and Melbury—have been introduced to date. While all of them are spectacular evocations of their individual terroirs, Melbury stands out in the 2004 vintage for its seamless reconciliation of power and supple grace. Grown northeast of Rutherford, near Lake Hennessey, this inky, voluptuous wine gives off heady, spellbinding aromas of blackberry, black cherry, rosewater, and wildflowers, while its equally complex and protean palate seems to shift and alter endlessly, from flavors of blueberry and mineral to Asian spice, blackberry, plum, and violets. True to the defining principle of Bond itself, the 2004 Melbury achieves beautiful unity in multiplicity.