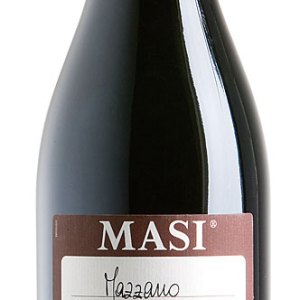 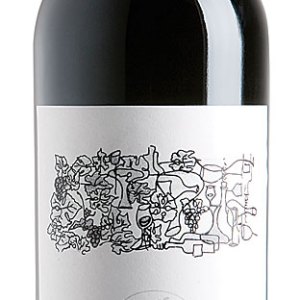 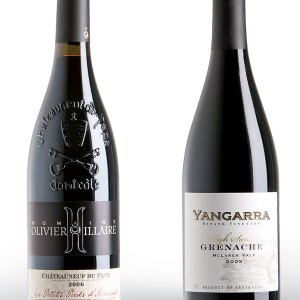 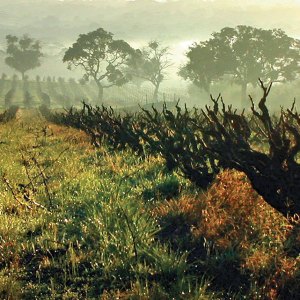 By the time I returned from two weeks in Argentina in March of this year, I had become firmly convinced that this country on the east side of the Andes is currently the best place on the planet for winegrowing. I had tasted nearly 150 releases, and more than half of them received scores of 90 and above in my notes. It was difficult to pick a favorite, but this elegant beauty from the extremely talented Susana Balbo kept beckoning me like a siren call with its velvety fruit, cinnamon spice, and sweet new oak. Made from 85 percent Malbec, 10 percent Cabernet Sauvignon, and 5 percent Petit Verdot, Dominio del Plata 2005 Susana Balbo “Nosotros” Lujan de Cuyo Agrelo Mendoza (www.dominiodelplata.com, $100) represents all that I love in Argentine reds: It is long, luscious, and superb, with depth and style to spare.

Made from Corvina, Rondinella, and Molinara grapes dried for three to four months on bamboo mats, Amarone represents a tradition that dates to Roman times in the countryside surrounding Verona. Masi, one of the leading practitioners of this art, pioneered single-vineyard Amarone in the 1950s. The amiable Sandro Boscaini, the sixth-generation owner of Masi, likes to place Amarone in the same league of quality with Barolo, Barbaresco, and Brunello; and after tasting the Masi 2001 Amarone Mazzano (www.masi.it, $140), who can argue with him? This densely packed powerhouse is dark and silky with firm acidity and balanced flavors of rich, toasted, smoky plum and blackberry.

At the ripe age of 34, Peter Fraser has made wine in Spain, France, the United States, and Australia. His current project happens to be in this latter country, where he has been making wine for Yangarra since the inaugural harvest in 2000. At Yangarra, he focuses on Rhône varietals, which seem to thrive in this cooler part of McLaren Vale—and which already have made the young winery an icon in the region. The Yangarra Estate Vineyard 2005 High Sands Grenache, McLaren Vale (www.yangarra.com, $80) is an extraordinary wine. Silky and rich with racy, jammy, spicy blackberry and blueberry fruit, it delivers pure, intense acidity and elegant flavors.

Olivier Hillaire was winemaker at Domaine des Relagnes in Châteauneuf-du-Pape (he also was married to the owner’s daughter) when the estate was put up for sale in 2006. Hillaire managed to gain control of the parcel of century-old vines from which the domaine’s lauded Petits Pieds d’Armand was sourced. This cuvée now appears under Hillaire’s own name. Southern Rhônes don’t get any better than the Olivier Hillaire 2006 Châteauneuf-du-Pape “Les Petits Pieds d’Armand” (908.654.6173, $115): huge, explosive, powerful, pure, and gorgeous with plum and berry fruit. Stunning.