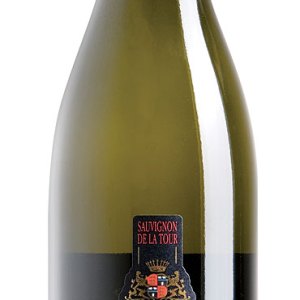 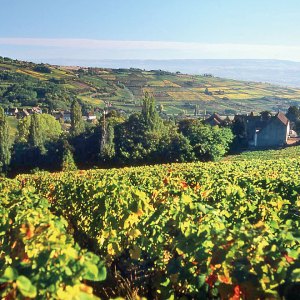 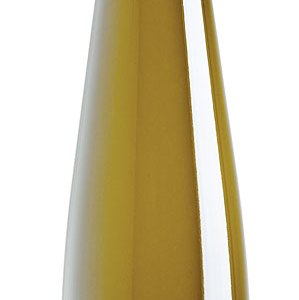 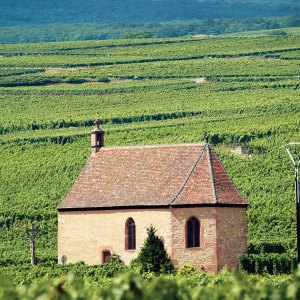 The estate that would become Villa Russiz was Italy’s most forward-looking when it was built in 1869 by French count Théodore de La Tour. De La Tour invested his Italian dream estate in the rolling Collio hills with the latest in French technology, built a vaulted underground cellar, and introduced French grape varieties. Sauvignon Blanc, especially, thrived in this particular microclimate, where Alpine and Adriatic breezes converge. The smooth, polished Villa Russiz 2006 Sauvignon de La Tour, Collio (www.villarussiz.it, $64) is still one of the estate’s signature wines, made by the talented Gianni Menotti. Pure notes of quince, Meyer lemon, and spice twine themselves around a core of racy acidity, leading to a lingering, complex finish. Quite lovely, just as Théodore de La Tour intended.

Sauvignon Blanc may be New Zealand’s signature varietal, but the glacial-soiled Awatere Valley, in the southern part of Marlborough, produces Sauvignon that is unique to its terroir—fuller in the mouth, less herbaceous, and more mineral in character than those from other parts of this celebrated region. Situated at (and named for) a historic point in the valley where early settlers forded the Awatere River on their way inland, the Crossings is one of the best producers in the district. Balanced and very reasonably priced, the Crossings 2007 Sauvignon Blanc, Marlborough (www.thecrossings.co.nz, $15) is juicy and citrusy with plenty of keen acidity and fresh, zesty flavors. Even among fans of grassy Marlborough Sauvignon Blancs, the Crossings will become a favorite New Zealand producer of this particular wine.

Like other important vintners in France and elsewhere, Marc Kreydenweiss is a convert to biodynamics, having applied biodynamic principles at his family’s historic estate (established in 1650) nearly two decades ago. Regardless of whether one believes the validity of the biodynamic movement’s semiesoteric practices, the quality of the wines speaks for itself—and not merely those of Kreydenweiss, but those of other estates as well. The peachy, mellow Marc Kreydenweiss 2006 “Les Charmes” Kritt Gewürztraminer, Alsace (www.kreydenweiss.com, $37) is a lovely aperitif wine, with delicate, nuanced spice and ripe, dense flavors. This Gewürztraminer would also make a charming addition to either a lavish fête champêtre or a casual picnic.