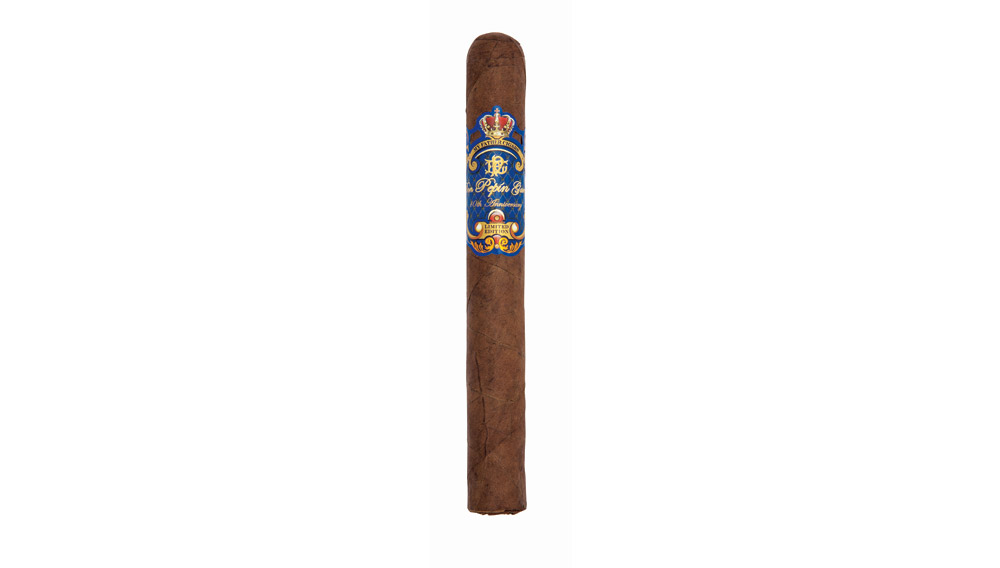 Shortly after fleeing Cuba in 2001, José “Pepín” Garcia, who had been rolling cigars for four decades, released his now-famous Blue Label, a Nicaraguan puro, in 2003. He subsequently established the My Father Cigars factory in Nicaragua, which produced the Flor de las Antillas, last year’s Best of the Best cigar. More recently, My Father Cigars released a new version of the Blue Label, the Don Pepín 10th Anniversary Limited Edition (www.myfathercigars.com, $308 per box), which marries the subtle sweetness of Pelo de Oro tobacco with a 4-year-old Nicaraguan filler. Instead of the original Blue Label’s Nicaraguan Corojo oscuro wrapper, the 10th Anniversary contains an oilier Ecuadoran Habano 2009 leaf. The flavor is rich and full and befitting the cigar’s 6½ × 52 toro shape. The company has released only 2,500 boxes of the 10th Anniversary, each of which contains 14 cigars. But the majority of the production—2,300 boxes—is reserved for sale in the United States.