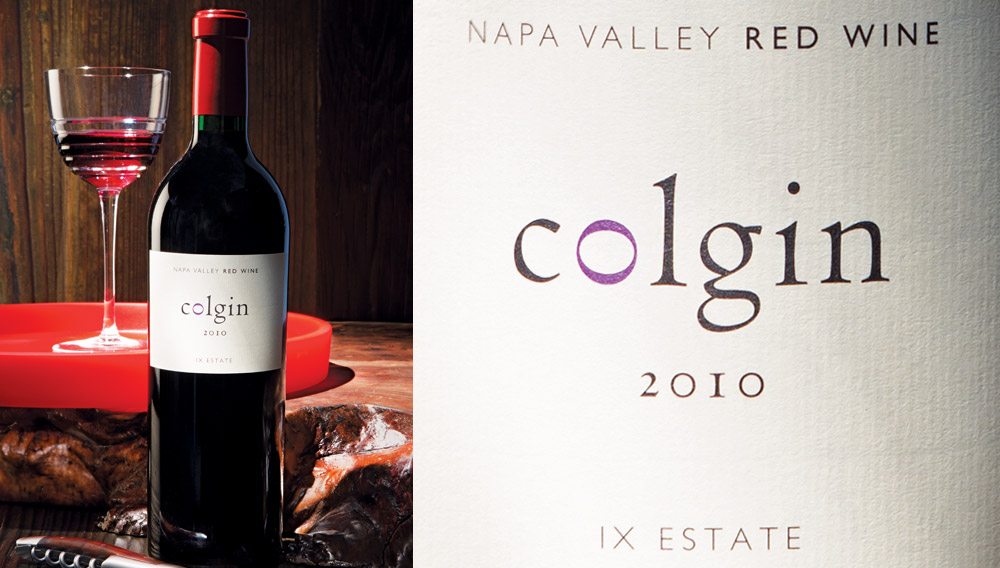 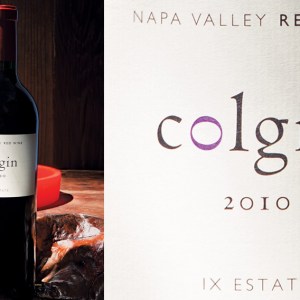 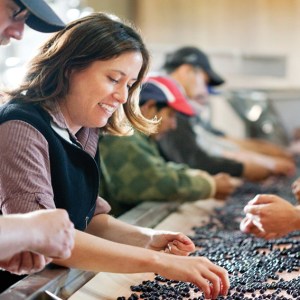 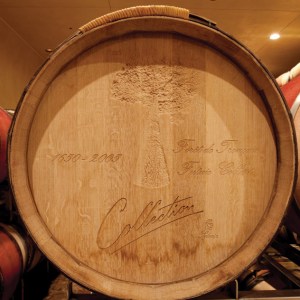 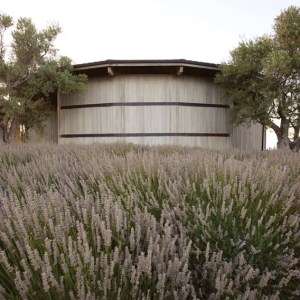 Some great wine ventures begin with a tract of land; others begin with the quest for perfection. The latter was Ann Colgin’s path, begun when, as a fine-art expert for Christie’s in New York in the 1980s, she was invited to be one of the guest auctioneers at what is now known as Auction Napa Valley—the annual charity event that showcases the finest wines of the region. That experience led her to pursue an interest in wine and the art of winemaking that would become an avocation and, ultimately, a new vocation.

Through her auction-world contacts and repeated visits to California, she expanded her knowledge, and by the early 1990s, she had determined to try her hand at producing a premium Cabernet Sauvignon. Her discerning eye led her to the Herb Lamb Vineyard, whose eponymous owner agreed to sell her the grapes she needed to launch her fledgling label. This exchange, which continued until 2007, formed the foundation of Colgin’s reputation as one of California’s premier vintners. To her portfolio she soon added the Tych­son Hill Vineyard, a 3-acre jewel in St. Helena, Calif., that, appropriately enough, originally belonged to Josephine Tychson, one of the state’s first female vintners. The Cabernet that Colgin still coaxes from this site’s volcanic soils, though scarce, is enormously concentrated and complex. Cariad, a Bordeaux-style blend sourced mainly from vineyard manager extraordinaire David Abreu’s Madrona Ranch (with additional fruit from Howell Mountain), rounded out her offerings.

Achieving stratospheric scores and recognition as one of the country’s prominent producers of fine red wine, however, failed to satisfy Colgin’s instinctive perfectionism. She wanted a state-of-the-art facility that would allow her and her team to handle their harvests in a manner consistent with their own philosophy of winemaking. Toward that end, in 1998 she purchased 125 rocky acres on Napa Valley’s Pritchard Hill. This rugged parcel would become not only the home to a streamlined, state-of-the-art, gravity-flow winery but also the birthplace of the IX Estate Red Wine.

The property takes its name, in part, from the parcel number it bore when Colgin bought it, but the moniker is also an acknowledgment that she and her husband, the investment banker and vintner Joe Wender, consider nine their lucky number. (The couple married on September 9.) Certainly the choice of location proved fortuitous. Since the 2005 release of the inaugural 2002 vintage, this vineyard has continually refined and enriched its output—a process that culminated in the 2010 IX Estate Red Wine ($500), which does not merely come close to perfection; it attains it. Even in its youth, this Cabernet Sauvignon–based blend shines with the polish of a black mirror, reflecting the brooding mineral elements—clay, graphite, and a ferrous sweetness—of the soils that nourished it, as well as the warmth of the mountain sunlight transposed into a darker key. “The cooler nature of the 2010 growing season allowed the Cabernet Sauvignon from the IX Estate to enhance the aromatics and precision from this parcel,” says Colgin. “A suave texture and fine-grained tannins, along with the inherently savory notes from this site, come through in the 2010, which we feel will age effortlessly for many decades.”