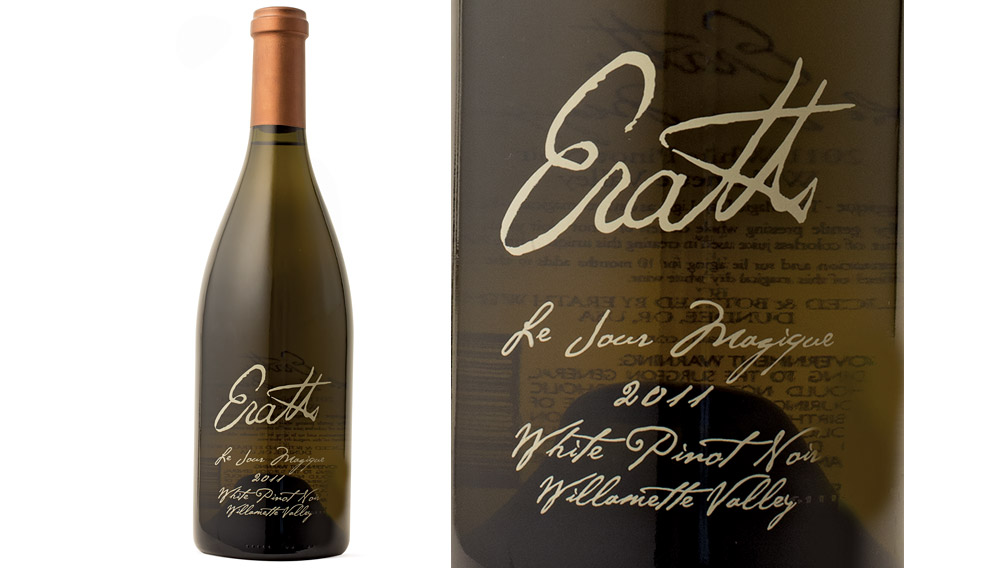 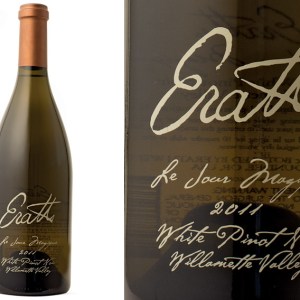 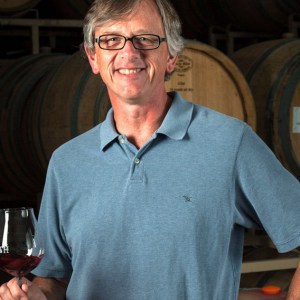 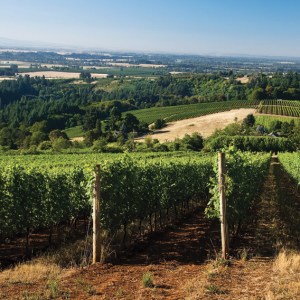 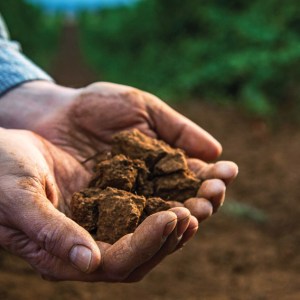 For some, viticulture is a career of choice, while for others it is a calling. One suspects that Dick Erath falls into the latter category. After experimenting with making his own wine at home, Erath, an engineer by training, enrolled in courses at the University of California, Davis. Not long thereafter, he moved his family from California to the Dundee Hills region of Oregon, where he could pursue his passion for Pinot Noir. When he produced his first commercial wine in the early 1970s, he was a pioneer in what has since become one of the most highly regarded appellations for that notoriously difficult varietal. While Erath and his winemaker, Gary Horner, create a delicious range of red wines, one of their most fascinating efforts is the Erath 2011 Pinot Noir Le Jour Magique White Willamette Valley (www.erath.com, $55), a gorgeous white wine produced from the Pinot Noir grape. Glorious gold in color, this fragrant wine has pronounced flavors of poached pear, wild strawberry, cinnamon, and brioche.