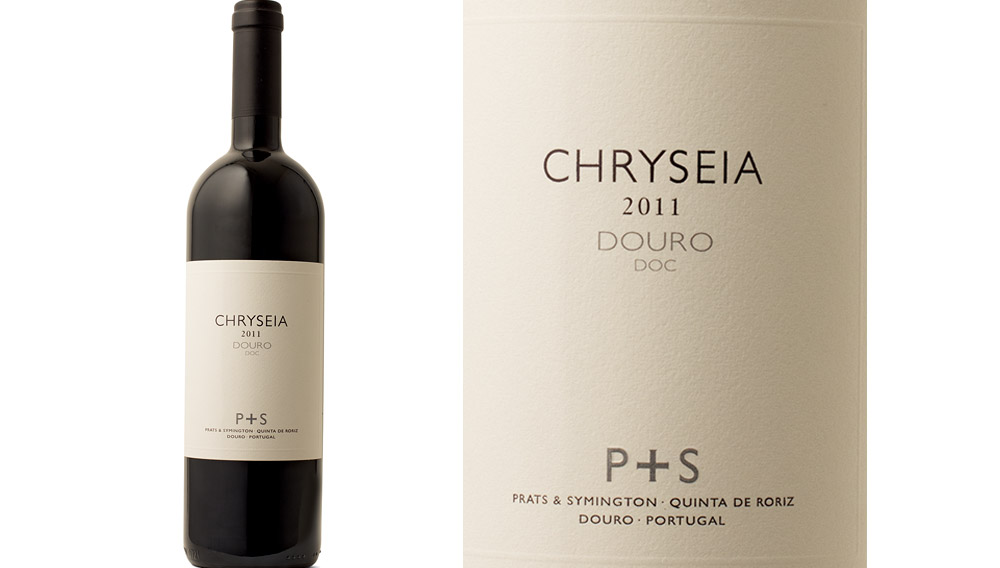 Never has necessity given birth to more arresting offspring than in Portugal’s Douro Valley, where production of fortified wines is capped by government regulators to ensure that the supply of port does not exceed global demand. The portion of each harvest that does not make the cut for Portugal’s best-known bottlings is diverted into table wines that, until a little more than a decade ago, had the reputation of being often good but never great. This circumstance changed with the advent of Chryseia, a joint venture between the Symington family and Bruno Prats, the former owner of Bordeaux’s Château Cos d’Estournel. Made from Touriga Nacional and Touriga Franca using Bordelaise techniques, the Prats & Symington 2011 Chryseia Douro (www.chryseia.com, $55) displays a gorgeous violet-black color and exhibits a glossy, satiny softness that conceals concentrated essences of dried blueberry, ripe plum, baked persimmon, bittersweet chocolate, and loamy minerality.