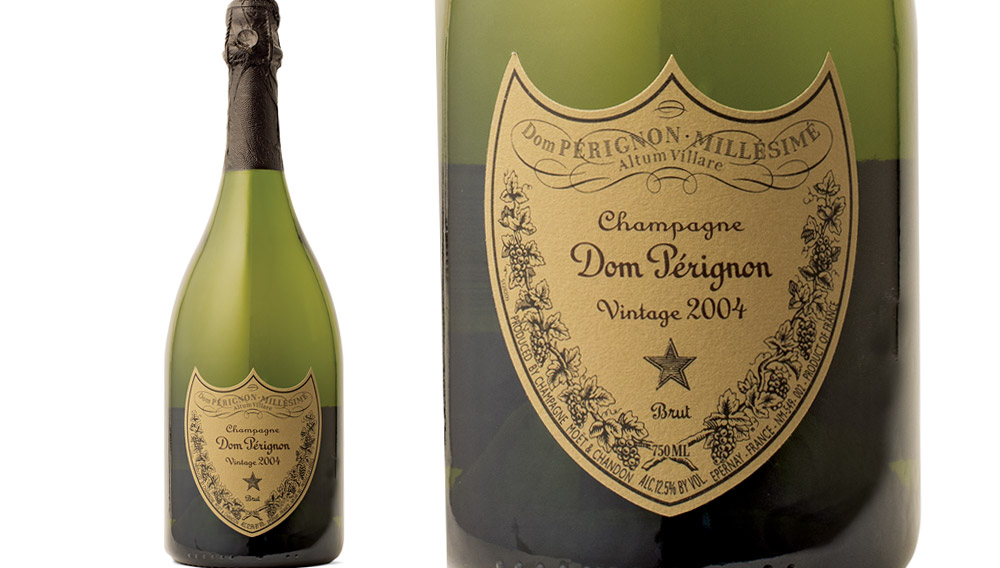 Like so many legends, the house of Dom Pérignon is the subject of numerous tales. Although the monk whose name is now synonymous with great Champagne is often credited with having discovered the method for making sparkling wines, the historical record indicates that his contributions mainly involved improving the conditions under which the world’s premier sparkling wine was made. Not only did he prune the vines to reduce yields and insist on the careful selection of individual grapes, but he is also said to have adopted thicker bottles to eliminate explosions in the cellar. This same level of perfectionism can be found today in the methods employed by the current chef de cave, Richard Geoffroy, whose Dom Pérignon Vintage 2004 Brut Champagne (www.domperignon.com, $159) contrasts ample, sweet scents and flavors of baked apple, nougat, honey, and maraschino cherry with lean acidity and almost stark mineral elements of chalk, charcoal, and sea salt.