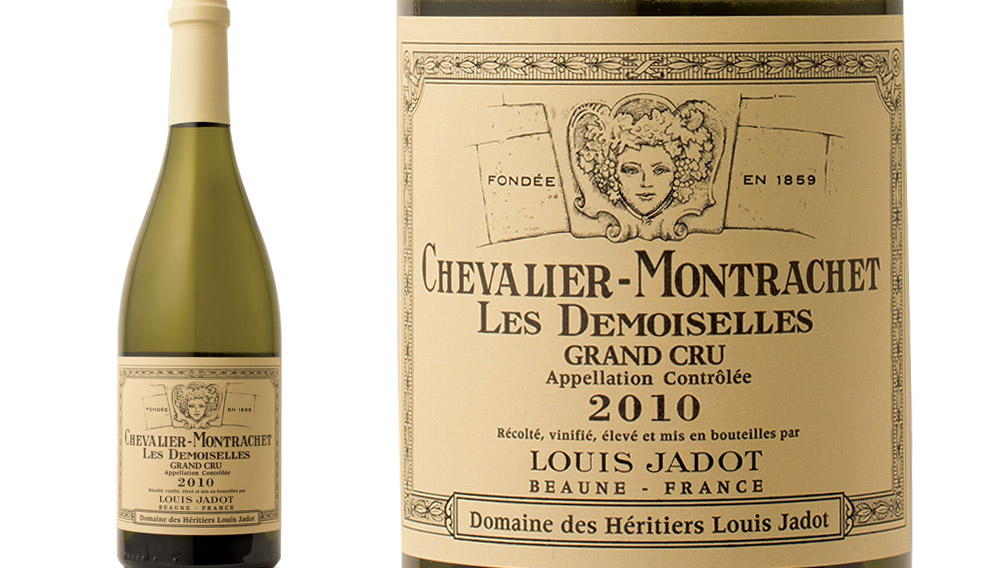 The past several years have witnessed significant changes at Burgundy’s Maison Louis Jadot. Last year the venerable négociant completed its first harvest in decades without the daily presence of Jacques Lardière, the master vigneron who retired at the end of 2012 after 42 years as Jadot’s technical director. A philosophical man who chose a career in science rather than the humanities, Lardière was largely responsible for making the house, established in 1859, not only one of the largest producers in the Côte d’Or but also one of the most respected. His considerable talents focused particularly on the white wines, which he felt at the beginning of his tenure were not achieving their full potential. In this sense, the Louis Jadot 2010 Chevalier-Montrachet Les Demoiselles (www.louisjadot.com, $450) is a fitting legacy for one of France’s most prolific and important winemakers. Its richly articulated texture cloaks soft essences of white peach, crushed granite, vanilla bean, candied lime, and custard.