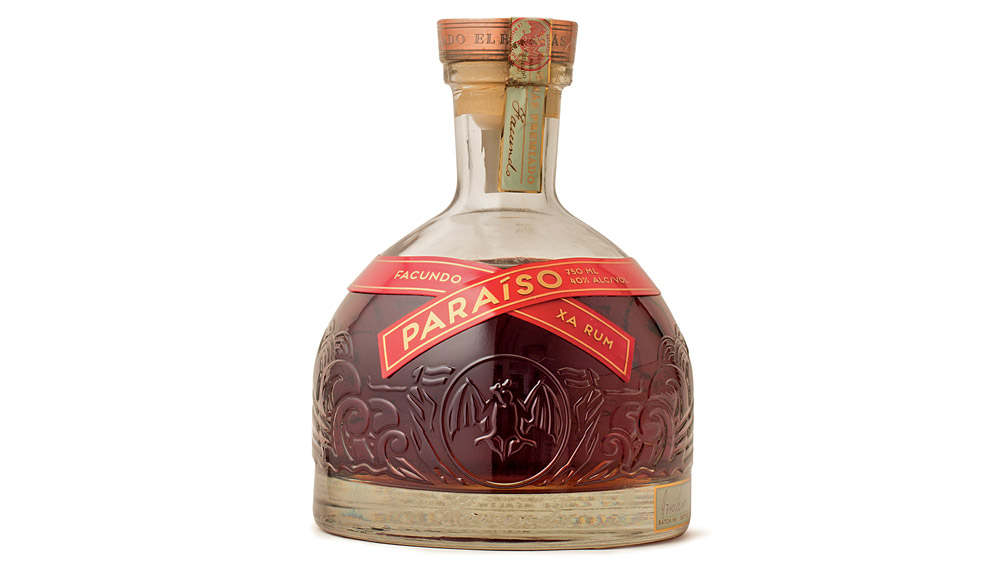 When members of the Bacardi family drink rum, they drink only the best examples selected from private reserves in their company’s cellars. Although such occasions are typically of an intimate nature, on February 4, 2012, at a gathering to celebrate the 150th anniversary of the founding of the largest privately held spirits company in the world, Facundo Bacardí Massó’s great-great-grandson, Facundo L. Bacardi—the company’s chairman—and other senior members of the family altruistically proposed sharing these liquid treasures with the rest of the world. Thus, Manny Oliver, senior master blender, was tasked with creating a limited annual release of artisanal rums collectively called the Facundo Rum Collection. Named for the company’s founder, this collection consists of four decidedly smooth sipping rums, including Neo white rum, Eximo dark rum, and the slightly darker Exquisito dark rum. But the crown jewel of this quartet is Facundo Paraíso (www.facundorum.com, $250), a complex blend of rums aged 16 to 23 years and representing some of the oldest spirits in the cellars. Finished for a month in French XO barrels, this complex composition presents an olfactory tapestry of oaky vanilla, prune, crème brûlée, nutmeg, and a hint of smoke.