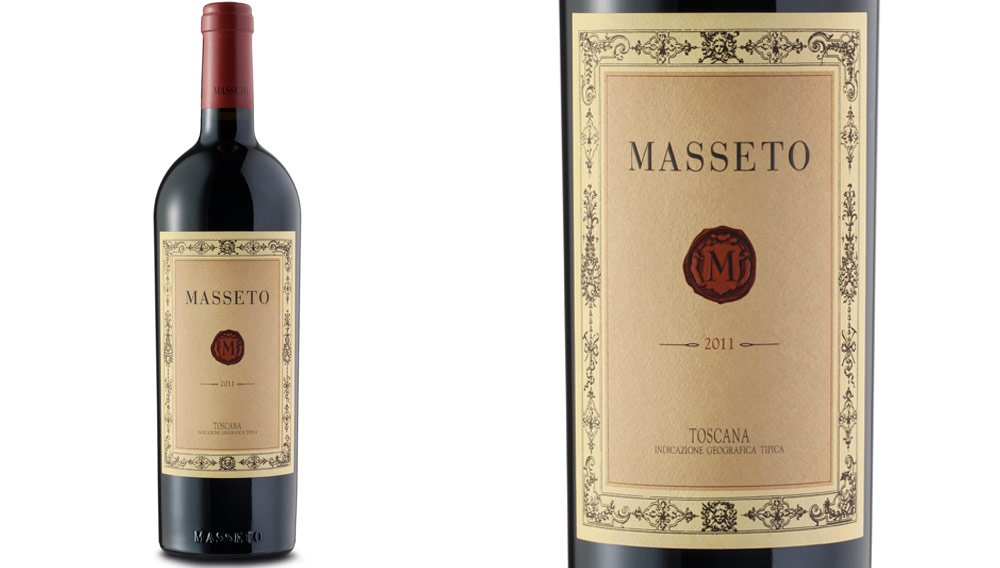 A super Tuscan by any name.

Although wine enthusiasts drink Super Tuscans with, well, great enthusiasm, not all of them can define precisely what one is. Coined in the 1970s, the term denotes Indicazione geografica tipica wines—or typical regional wines—that fall outside of the parameters of Denominazione di origine controllata e garantita labeling regulations. The latter guidelines require that a wine be produced in a specific region and in compliance with specific standards, which stipulate the varietals used and the aging regimen. Some vintners in Tuscany’s best-known winemaking region, Chianti, frustrated by these often arcane rules, began to make table wines that enabled them to bypass regulators. Ironically, the wineries’ common goal in eschewing these quality controls was to make better wine. One of the early examples was Tigna­nello 1971, a blend of Sangiovese and Cabernet Sauvignon created by Piero Antinori that hit the market in 1978—but the very first was Sassicaia, which Antinori’s uncle, Mario Incisa della Rocchetta, inaugurated with the release of the 1968 vintage.

Sassicaia not only shifted the figurative landscape of Italian winemaking, but also transformed the literal countryside surrounding the small town of Bolgheri on the Tuscan coast, where Incisa della Rocchetta’s estate of Tenuta San Guido was located. The success of this blend of Caber­net Sauvignon and Cabernet Franc, modeled on the wines of Graves, attracted other aspirants to the area. Among them was Antinori’s brother, Lodovico, who, determined to make a wine of his own, purchased an olive grove adjacent to Tenuta San Guido. As fond of California wines as his uncle Mario was of those from Bordeaux, Lodovico conscripted the famed Napa Valley oenologist André Tchelistcheff to advise him in planting Cabernet Sauvignon, Merlot, Cabernet Franc, and Petit Verdot on his property, which he christened Tenuta dell’Ornellaia. The result of this collaboration, the 1985 vintage of Ornellaia, combined the ripeness of California with the structured minerality of Graves, and soon Lodovico’s estate became as famous as its neighbor.

Yet Tchelistcheff’s most important contribution to Tenuta dell’Ornellaia—and the history of the Super Tuscan—may be his recognition that a certain hill of densely packed gray clay, rock, and sand on the estate would make an ideal place to plant Merlot. This vineyard, named Masseto—a reference to its rocky composition—proved the astuteness of the oenologist’s observation, and the wines that come from this place now represent some of the finest and most expensive examples of the Super Tuscan in existence.

The 2011 Masseto ($625) sets a new high point for this single-vineyard, single-varietal red. Its gorgeously dark purple hue presages deep, intoxicating scents and flavors of boysenberry, black raspberry, strawberry, dark chocolate, dried fig, and thyme. The texture is so voluptuous that one almost hesitates to swallow, and the finish lingers lusciously. Originally called Merlot di Ornellaia and, later, Tenuta dell’Ornellaia Masseto, this most superb of Super Tuscans is now simply called Masseto—and we can offer no word of higher praise.