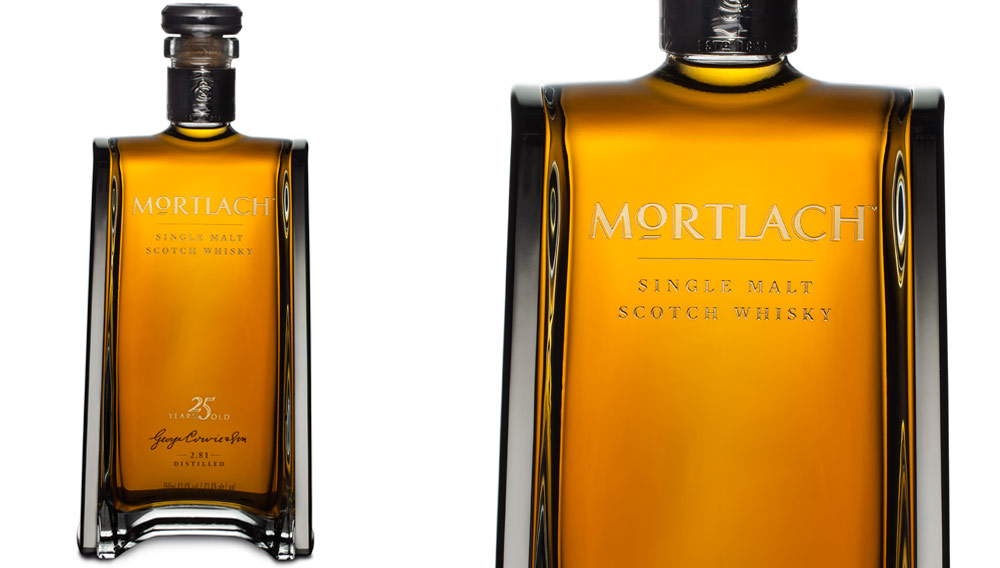 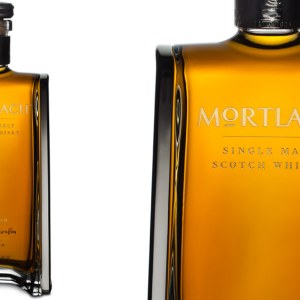 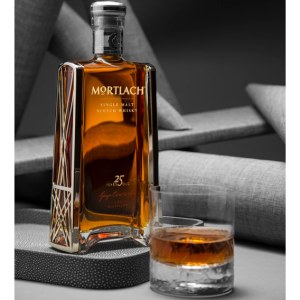 For decades, Mortlach has remained one of Scotland’s fabled yet elusive single malts. Highly revered for its big, meaty profile, the whisky has come to be called the Beast of Dufftown, and until last year it was only available periodically in the form of limited editions from independent bottlers and occasionally the distillery itself. Much of the production was earmarked for blends, such as the Johnnie Walker Black, Platinum, and Blue Labels. But thanks to a momentous decision on the part of Diageo, the distillery’s owner, Mortlach has emerged from the shadows of its blended brethren to take its own place on the shelves of the best-appointed bars.

Named after the site of the original Speyside town on which Dufftown was founded, Mortlach became Dufftown’s first legal distillery in 1823. The facility traveled a rocky road thereafter, changing ownership several times before shutting down in 1837. In the wake of this closure, the building served alternately (and somewhat paradoxically) as a church and a brewery. Finally, in 1852, John Gordon purchased the property and installed new distillation equipment. Eventually Mortlach came under the ownership of George Cowie Sr., a noted railway surveyor, and his son, Alexander Cowie. A plaque honoring this father-and-son team remains in the distillery today—a fitting memorial to the two men responsible for establishing Mortlach’s rich and powerful character.

Under the Cowies’ stewardship, the number of stills was doubled from three to six. But in defiance of Scotch-whisky-making tradition, these stills were not alike, and their disparate shapes and sizes produced three very different types of spirit. Even the distillation was atypical: Rather than being double distilled, the spirit—or most of it—underwent three distillations (hence the designation “2.81 distilled”), further enhancing its smoothness and complexity. These factors all contributed to Mortlach’s undeniable individuality.

Diageo is currently doubling the capacity of the Mortlach distillery with a multimillion-dollar expansion that will increase the number of stills to 12. In the meantime, the company has released four new expressions of Mortlach fashioned from old stocks. These bottlings include Rare Old ($130), Special Strength ($125), and Mortlach 18 Year Old ($300); but the most remarkable is the rarest and oldest iteration, the Mortlach 25 Year Old ($1,000).

Big, bold, and a bit brash, this venerable whisky immediately transports drinkers back to an era when they could savor the unbridled essence of pure Mortlach. One sip sends waves of briny citrus, dark chocolate, and cedar crashing over the surface of the palate—waves that gradually ebb, leaving gentle hints of vanilla. This sensational profile will redefine the flavors remembered by those fortunate enough to sample the legend and at the same time create new memories for the as yet uninitiated.