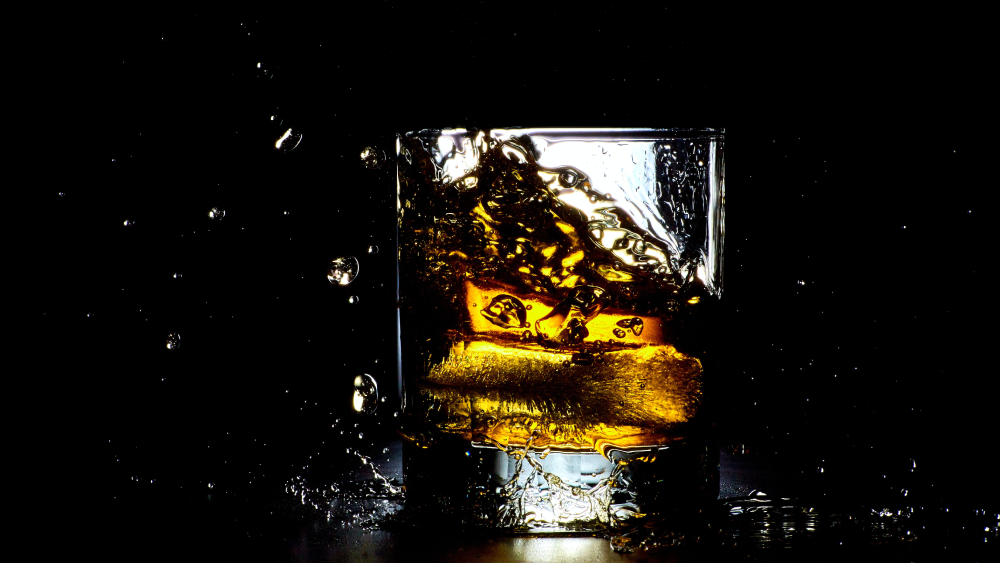 America’s native spirit Bourbon has spent the better part of the 21st century booming. With this wealth of whiskey to select from, it can be hard to think of the best Bourbon to employ in a given situation. If you’re planning on serving cocktails to friends this holiday season (we’ve got you covered there), and a whiskey-based drink is on the menu, you want the flavor profile that best accompanies the other ingredients. These bottles will help you hit every base, so you’ll have something fit for every guest and every cocktail.

This bottling of E.H. Taylor is higher proof than Eagle Rare (whose 17-year-old goes for nearly $1,400 right now) but is made from the same mash bill. This is one of the best things to come out of Buffalo Trace Distillery. Which is saying something.

Best for: An Old Fashioned

When you’re sipping the original Woodford Reserve, you notice it drips with butterscotch and brown sugar notes; the second French-oak barrel here doubles down on that.

Basil Hayden’s is already a well-aged bourbon made spicy by a high rye content. The 10 Year is released annually every fall and has more age, more depth and even more spice.

There is no cocktail or occasion for which this is not handsomely suited. One of (if not the) best all-purpose bourbons.

The whiskey has the depth of a dozen years in oak helping to keep the fire at bay. Still punchy, but more balanced than its peers.

Best for: Sipping, on ice, after a forced chat with a difficult uncle/aunt/sibling.