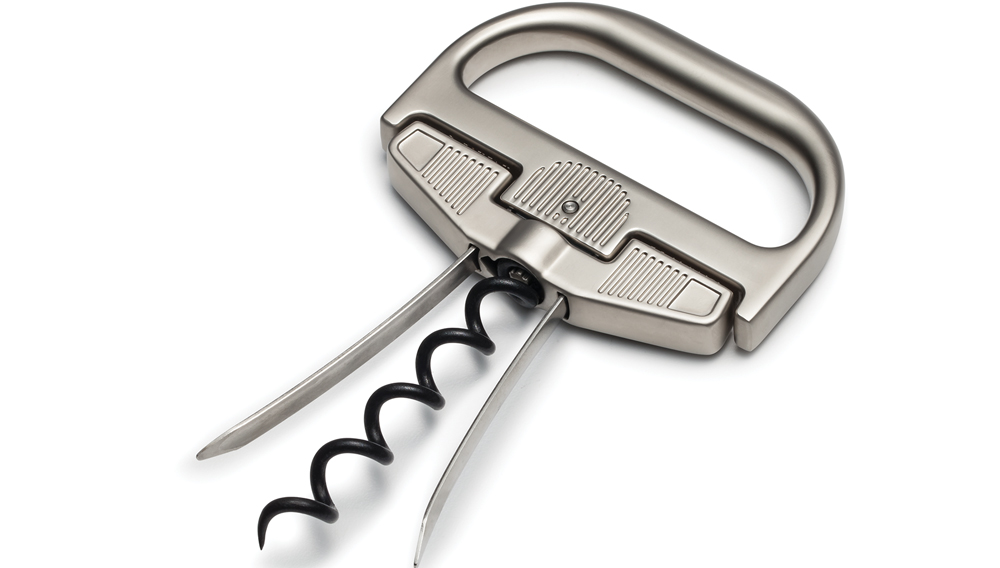 Originally published in the December issue of Robb Report Collection as “No Crumbling, No Grumbling”

If corks aged as well as the wine they protect, Mark Taylor never would have invented the Durand corkscrew (thedurand.com, $125). The Atlanta wine collector and retired real-estate developer ingeniously combined the traditional wormed corkscrew and the pronged Ah-So design to create a hybrid that cleanly extracts fragile corks from old bottles. Though Taylor calls the idea “pretty obvious,” it actually took several years to develop and patent. He made the worm a little thinner, and the diameter of the screw a little larger, to better stabilize the cork. The pulling action comes from the prongs, which are slightly longer than the standard.

Named after Yves Durand, a retired Atlanta restaurateur and “wine guru” to Taylor and several master sommeliers, Taylor’s gizmo has become a standard tool in the somm’s bag of tricks. It is easy to see why: Just slip it into place, gently wiggle out the cork, and prepare for unsullied greatness.