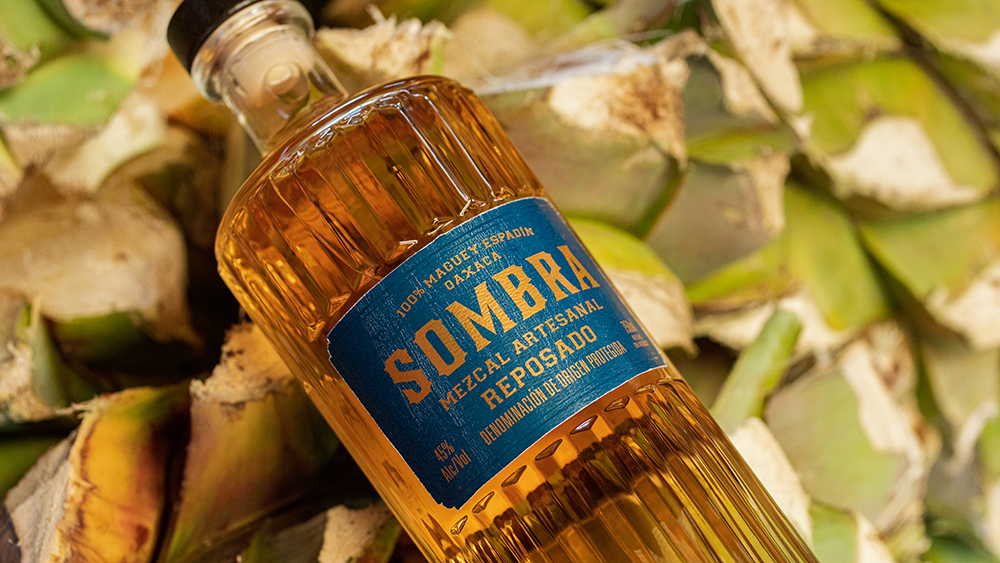 While it could be argued that mezcal is tequila (with some detours in agave selection and distilling techniques), tequilas are definitely not mezcals. The difference is in the fire-roasting of agaves in stone pits or clay ovens for mezcal, which gives the spirit its characteristically sweet—and often tart—smokiness. Yet even this has come a long way from the early days of mezcal production, with today’s increased focus on terroir and aging techniques. Like its cousin tequila, the number of high-quality mezcals on the market continues to grow.

This has created in an ever-widening spectrum of flavors, ranging from the sinewy truffle and citrus undertones of Montelobos Tobolá Joven to the gentle nuances of Sombra’s Reposé Rosado, which has been aged in French Bordeaux wine barrels. The result is a multifaceted spirit that has become a bartender’s “go-to” secret ingredient for tweaking classic cocktails such as Margaritas, Palomas and even Negronis. As a result, mezcal sales are predicted to increase nearly 18 percent by the end of 2022, according to a study by Future Market Insights.

However, for the purest, mezcal is best appreciated sipped straight, at room temperature, in a traditional vaso veladoras (a votive candle holder) or shot glass. But whether savored mixed or neat, here are seven of the best new breeds of mezcal.

This premium mezcal is distilled from rare 12-year-old Sierra Negra agaves, which limits it to a yearly production of just 2,000 liters. Consequently only 1,000 bottles have been allocated to the United States. In addition to their lengthy growth period, the agaves are cooked in conical stone ovens, using volcanic rocks and oak fires, resulting in surprising notes of rosemary, lavender and cinnamon, mingled with a citrus and herbaceous aroma. Bottled at 86 proof, a portion from the sale of each bottle is donated to the development of various social and environmental causes.

This mezcal’s gracefully elongated ceramic bottle tells you this is a spirit for special occasions and special friends. Bozal Tepeztate is an easy-sipping, single varietal mezcal—a subspecies of the Marmorata family of agaves that grow wild on the sides of the steep, rocky cliffs of Oaxaca and Guerrero. The mezcal it yields is sweet and spicy, with a soft earthiness and a gentle pinch of spice in the finish.

Fittingly, the Montelobos brand is named after the mountain wolves of Oaxaca, where this mezcal is produced from the Tobalá Cenizo agave, a species that is often referred to as “the king of mezcals” due to its complexity and widespread use in mezcal production. Created by Ivan Saldaña, who has a PhD in Botany with a specialty in agaves, and Aaron Alva Sanchez, whose family has been sustainably cultivating Maguey Tobalá agaves for well over 15 years, this is a mezcal that should be sipped neat to fully appreciate its citrusy aroma and sweet, smoky, vegetal flavors.

The latest in Del Maguey’s Single Village family of mezcals (comparable to single estate wines), this is very distinctively styled: herbaceous and peppery. As such, it is perfect for creating some equally distinctive cocktails, as well as for drinking straight, best accompanied by a slice of orange to accent its citrusy undertones. Created by the Cruz Nolasco family in the village of San Luis del Río in Oaxaca, Mexico, as its name suggests, it was specifically produced to celebrate Día de los Muertos.

Don’t get this mezcal’s name confused with Sombra, the super-hacking heroine sleuth of the popular Overwatch video game. Just the opposite: It is among the gentlest of mezcals, with barely a whiff of smoke in its vegetal countenance. Rested for up to six months in Bordeaux wine barrels sourced from the historic Château Léoville Poyferré in St Julien, France, the French oak brings a refreshing fruitiness to the top of the palate.

The name translates as “The Seven Mysteries,” and refers to seven different expressions of mezcals sourced by brothers Julio and Eduardo Mestre in their quest to preserve some of their country’s most authentically-styled liquid history. In that context, the sub-name of this particular mezcal, Doba-Yej, is the ancient Zapotec term for the Espadin agave, which is cooked in earthen ovens and milled using a horse-drawn “Tahoma” stone wheel to squeeze out the juices, which are then double distilled in copper pots. The resultant flavors are thick with baked apples, a touch of violets and lime, all permeated with a subtle smokiness.

This is one of the latest offerings from a family of mezcals co-founded by Gaston Martinez, a native of Mexico who has kept everything centered in his hometown of Durango, even down to the locally sourced Onyx bottle stopper. Unlike single-agave mezcals, Ensamble is a blend of distilled Cenizo and Lamparillo agaves, each wild-grown and native to the dramatically rugged Durango landscape. The result is an earthy, full-bodied flavor with a refreshingly fruity finish.