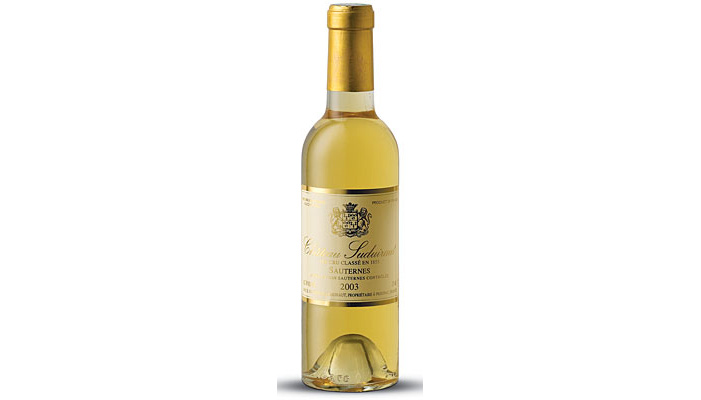 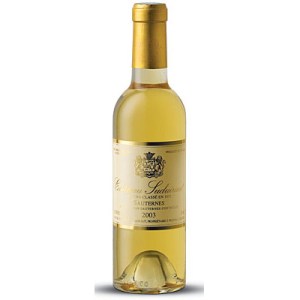 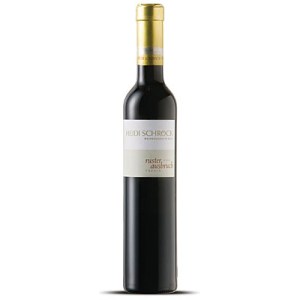 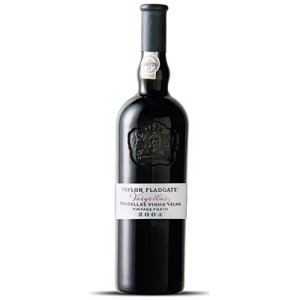 In 1989, British wine writer Hugh Johnson and friends formed the Royal Tokaji Wine Company to revive and restore to glory the Hungarian wine once revered by Louis XIV, Catherine the Great, and other European monarchs. Royal Tokaji 1999 Essencia (www.royal-tokaji.com, $536) is the rarest and most exquisite of their company’s many excellent wines. It is created from only the free-run juice that accumulates as the botrytised aszú (shriveled) grapes await crushing. Beginning with sugar levels as high as 85 percent, the wine ferments for six years. The creamy, honeyed Essencia comes with a Hungarian crystal sipping spoon.

The best known of winemaker Heidi Schröck’s offerings is her Ruster Ausbruch. Rust is the town on Austria’s Lake Neusiedl, where humid conditions foster the growth of the desirable botrytis cinerea fungus; ausbruch is a term indicating that the botrytised grapes have been broken out from the clusters. The sugar levels—and prices—of these late-harvest wines place them between a German Beerenauslese and Trockenbeerenaulese. The Heidi Schröck 2004 Ruster Ausbruch “Turner,” Burgenland (www.heidi-schroeck.com, $100) comes from the Turner vineyard and is made from 100 percent Furmint grapes, making it a close relative of Hungarian Tokaji. The wine has a deep, sun-ripened concentration and magnificent, mineral-laced terroir.

Acquired in the late 19th century, Quinta de Vargellas is the most prominent of Taylor Fladgate’s estates and the source of the first-ever single-quinta port. The Taylor Fladgate 2004 Vargellas Vinha Velha Vintage Port (www.taylor.pt, $235) is one of only four vintages of Vinha Velha that the company has released. The previous three were the 1995, 1997, and 2000, and like the current release, each was produced from the oldest, lowest-yielding vines on the property. The 2004 is juicy, intense, and complex. It bursts with ripe blackberry fruit and notes of chocolate and has a texture of crushed velvet.

Château Suduiraut has had many owners since it passed from the hands of the Suduiraut family in the early 19th century. However, since 1992, the wine division of French insurance and investment giant AXA has owned the estate, making it a sibling to the company’s other properties, which include Château Pichon-Longueville and Château Pibran in Pauillac, and Château Petit-Village in Pomerol. Semillon comprises 90 percent of the encépagement, with Sauvignon Blanc playing only a supporting role. Suduiraut is remarkably consistent from year to year and is always a superb value among Sauternes, but the Château Suduiraut 2003 Sauternes (www.suduiraut.com, $55) is particularly stunning. Ripe, dense, creamy, toasty, and amazingly supple, it will only improve with age.