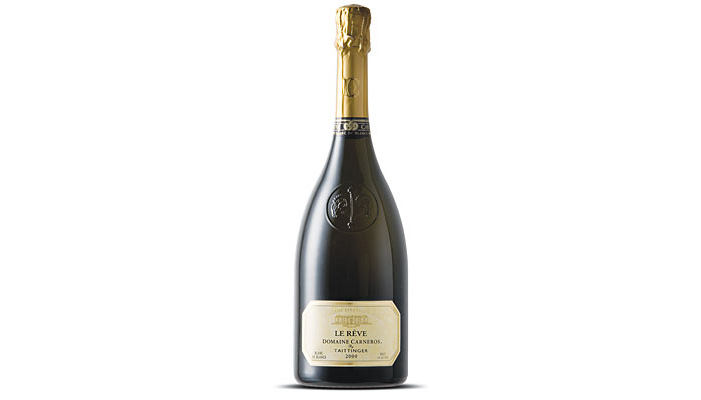 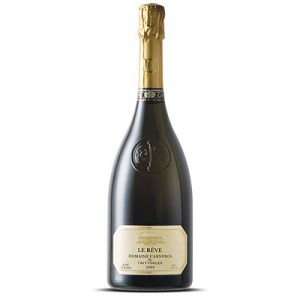 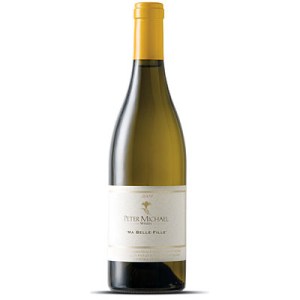 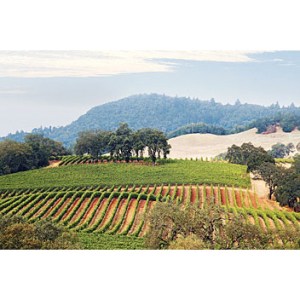 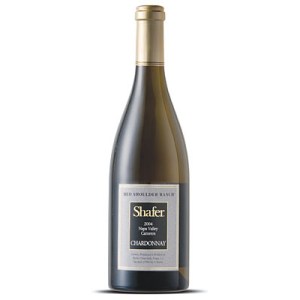 Sir Peter Michael’s California adventure began quite by accident. A technology guru, pioneer in digital graphics, and founder of United Engineering Industries, Sir Peter is also a connoisseur of art and music, as well as of wine. He and his wife, Lady Michael, had always planned to indulge this latter enthusiasm by purchasing vineyards in France; however, a business trip to Silicon Valley persuaded the couple that their oenological ambitions might be better realized in the New World. While visiting Napa and Sonoma counties, Sir Peter happened upon a square mile of rocky volcanic soil on the western face of Mount St. Helena in Knights Valley. He purchased the property and, in 1982, established his winery, which produces small quantities of premium single-vineyard Cabernet Sauvignon, Pinot Noir, Sauvignon Blanc, and Chardonnay.

While the winemakers at Peter Michael have changed over the course of the past 25 years (the roster includes Helen Turley, Mark Aubert, and Luc Morlet, whose brother, Nicolas, now heads up the winery’s programs), the winery’s goal remains constant: to create wines that faithfully express the flavors of the vineyards. The estate, in all its operations, reflects the principle that wine is not made, but grown. The mountain vineyards, which slope as much as 40 degrees, sit as high as 2,000 feet above sea level, which enables the grapes to ripen gradually. As a result, the fruit, while concentrated, retains its even elegance. The grapes are hand-sorted at harvest and pressed as whole clusters—a time-consuming process that yields a purer juice.

This combination of superb vineyards and meticulous winemaking explains why, even in difficult vintages, the winery produces flawless wines; in great vintages, they are sublime. Such is the case with the Peter Michael 2004 Chardonnay Knights Valley Ma Belle-Fille (www.petermichaelwinery.com, $80), a dazzling composition of crisp apple and sweet pear fruit mingled with a mouthwatering crème brûlée. Its lively acidity shows throughout, tantalizing the taste buds to the very end of a long, layered finish.

In 1972, when John Shafer left his career as a Chicago publishing executive to become a vintner in Napa Valley, he had no way of knowing whether his new venture would, figuratively speaking, bear fruit. The 210 acres he acquired in the Stags Leap District had been planted with a motley assortment of rustic varietals in the 1920s, forcing Shafer to undertake the unenviable task of completely clearing, reterracing, and replanting some 50  acres of vineyards. Learning as he went, Shafer made his first vintage, in 1978, of Cabernet Sauvignon, much of the fruit for which came from the property’s Hillside Estate Vineyards. The production totaled only 1,000 cases, but the quality of the wine was superb. The vintage, which won a number of prestigious honors, furnished Shafer and his son, Doug, with an object lesson in the ability of certain vineyards to express signature characteristics in their wines—a lesson that would eventually lead to the introduction of the celebrated Hillside Select Cabernet Sauvignon.

What is true for red wines is also true for whites. Just as the Hillside Vineyards came to define the style of the Shafers’ Cabernet Sauvignon, a 70-acre property located in the Carneros region near San Francisco Bay would redefine their approach to Chardonnay. Named Red Shoulder Ranch after the species of hawk that hunts in its rows, the vineyard, which the Shafers purchased in 1988, produces such dense fruit that the wines require nearly twice the typical number of months in barrels. The Shafers originally had intended to blend their first Red Shoulder Ranch vintage, 1994, with wines from other vineyards to produce their Napa Chardonnay; however, the superlative quality of the single-vineyard wine convinced them that it could—and should—stand on its own. A decade later, the Shafer Vineyards 2004 Chardonnay Carneros Red Shoulder Ranch (www .shafervineyards.com, $45) reaffirms the wisdom of this decision, displaying a delicious aroma of citrus blossom and lemon zest, along with a tropical hint of pineapple. On the palate, creamy pear melds with lemon and peach, while the wine’s crisp acid gracefully balances its rich sweetness.

Despite the conviction among some cognoscenti that hundreds of years spent cultivating specific terroirs have imbued the vineyards of Bordeaux, Burgundy, the Rhône, and Champagne with a subtlety of character that no New World creation can match, a surprising number of French winemakers (including Pierre Seillan at Vérité in Sonoma and Stephan Asseo at L’Aventure in Paso Robles) have migrated to California to practice their art, with stunning results. Others, however, have opted for the cooler climes of Washington State. Christophe Baron, for example, left his family’s Champagne house, Baron Albert, for the wilds of Walla Walla Valley in 1996. While on a trip, he was struck by the lean, rocky soil of one particular property, which reminded him of the soils to be found in some of his native land’s premier appellations. He purchased the land and called it, appropriately, Cayuse Vineyards after a Native American tribe whose name is a bowdlerization of the French cailloux (stones). The wines produced at Cayuse are as refreshingly original as some of their names (the Bionic Frog Syrah, for instance, or the Flying Pig blend), and the Cayuse Vineyards 2004 Viognier Cailloux Vineyard Walla Walla Valley (www.cayusevineyards.com, $40) is no exception: An exotic confection of lemon-lime, ginger-spiced pear, and vanilla bean, this unusually sophisticated Viognier embraces and enlivens the palate.

Domaine Carneros represents yet another French adventure in the Wild West. While traveling in California as a young man, Claude Taittinger, president of the Champagne house, was struck by the remarkable climate and soil of the Carneros region of Napa Valley, where he hoped one day to make prestige wines. In 1989, Domaine Carneros opened the doors of its grand French Renaissance–style château, inspired by the Château de la Marquetterie of Champagne Taittinger. Although California sparkling wines have never garnered much attention from connoisseurs, those from Domaine Carneros have proven to be as impressive and intricately wrought as the estate’s architecture. The Domaine Carneros 2000 Le Rêve Carneros (www.domaine.com, $65), a blend of the top lots of estate-grown Chardonnay, delivers layers of creamy flavor—vanilla, hazelnut, and buttery brioche—that dissolve gradually to a precisely focused finish punctuated by pinpoint bubbles.