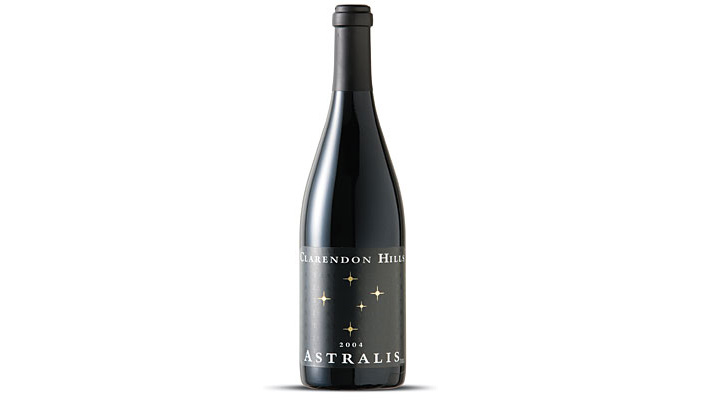 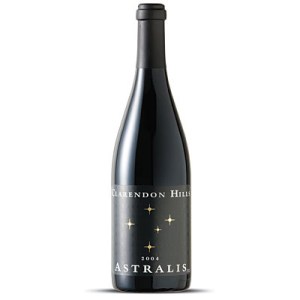 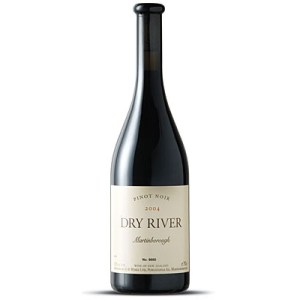 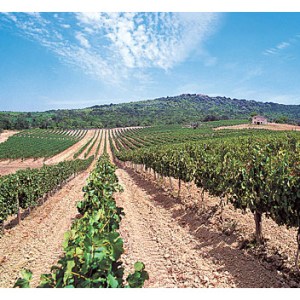 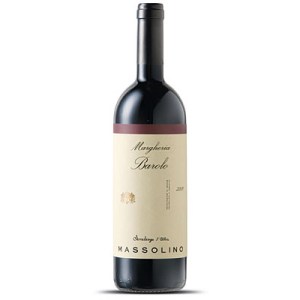 Le Corton—a lieu-dit near the top of the grand cru slope of the mountain of Corton, at the northern end of the Côte de Beaune—produces some of the most supple, complex red wines in Burgundy, and they generally need extended time in the bottle to show well. This is especially true in exceptional vintages such as the 2005, which has been hailed as one of the best in many decades (in Burgundy and elsewhere in France). The firm of Bouchard, whose many offerings are remarkable for their consistent style, has produced one of the vintage’s gems in the Bouchard Père & Fils 2005 Le Corton (www.bouchard-pereetfils.com, $100). Powerful and silky, with exquisite black cherry, this is a wine of extreme elegance.

Nobody has ever accused Roman Bratasiuk of making wimpy wines. The blockbusters that come from his Clarendon Hills winery, founded in 1989, are massively styled, heavily extracted monsters with the punch of a boxing kangaroo. Lately, Bratasiuk has been toning down his style a bit, trying to produce an iron fist in a velvet glove. But his reds—he makes only reds—are still among the most powerful in Australia. Although Bratasiuk has two vineyards of his own, he sources most of his grapes from growers in McLaren Vale. The silky smooth Clarendon Hills 2004 Astralis Syrah (www.bouchard-pereetfils.com, $325), from 70-year-old vines, shows lovely oak notes and concentrated berry flavors, with loads of finesse and amazing style.

Massolino, operated by the fourth generation of the namesake family, is based in Serralunga d’Alba, a village in the heart of Italy’s Barolo-producing district. The 14th-century Castello Falletti dominates the landscape here, and perhaps this prominent reminder of the past has led Massolino to continue practicing traditional viticulture and winemaking methods. In the late 1950s, Massolino acquired a portion of the Margheria vineyard, which has an optimal southwest aspect. From this land, the winemaker first produced a Cru Barolo in 1985. The Massolino 2001 Barolo Margheria (www.massolino.it, $72) shines with lovely, complex fruit and amazing elegance. Racy, long, fresh, and charming, the 2001 vintage can be drunk now or cellared for many years.

Sauvignon Blanc has been New Zealand’s signature grape for decades, but the country’s once-arriviste Pinot Noirs are now world-class as well. Dry River, in the North Island’s Martinborough Terrace district, began producing Pinot Noir in 1989, under the direction of original owner Neil McCallum. Five years ago, American businessman Julian Robertson and California vintner Reg Oliver, of El Molino in Napa Valley, acquired the property, and they have maintained the quality of the estate’s wines. The Dry River 2004 Pinot Noir, Martinborough (www.dryriver.co.nz, $80) is akin to a Syrah; it is dark and dense, with an amazing depth of black cherry fruit and no hard edges.