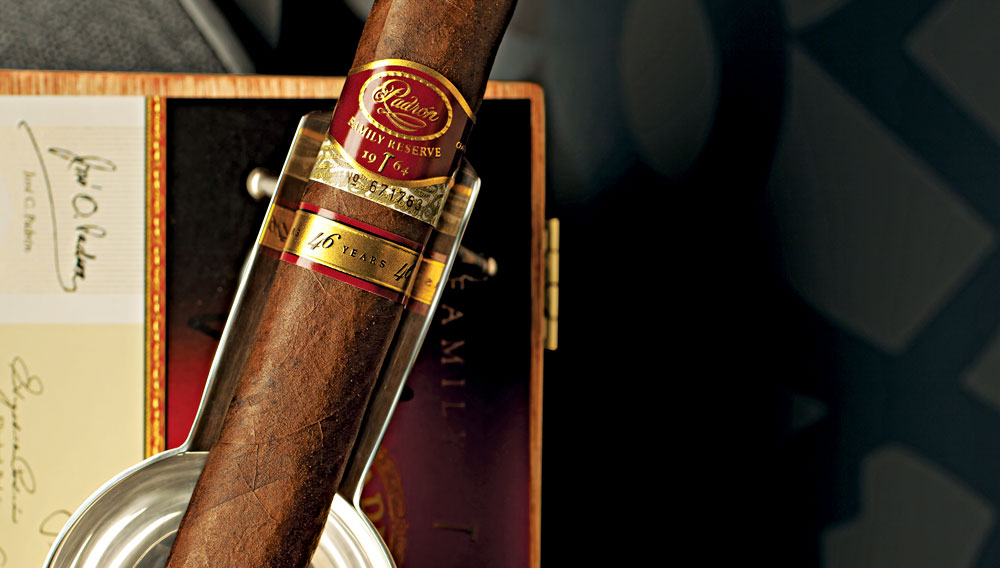 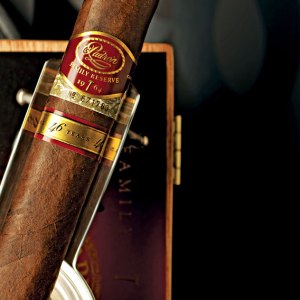 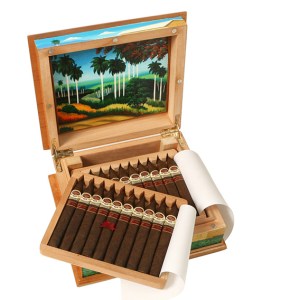 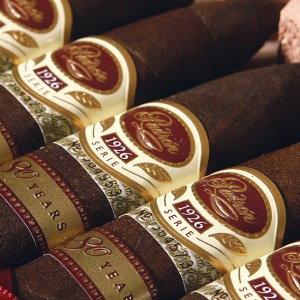 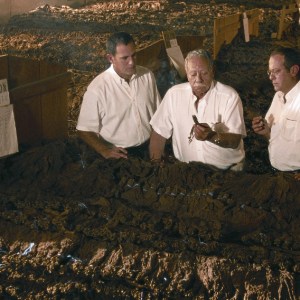 Cigar making is traditionally a family affair, with multiple generations working together in the factories and on the farms. Padrón, maker of some of the most coveted cigars in the world, is no exception: The company started in 1964, two years after José Orlando Padrón came to the United States as a 36-year-old émigré after the Cuban government confiscated his family’s tobacco farms. Today Padrón and his son, Jorge—the company president—head a family operation that spans business offices in Florida and growing and manufacturing operations in Nicaragua.

The Padrón company has built its reputation and following by hand-rolling only Nicaraguan puros—cigars in which the wrapper, binder, and filler all come from one country. The well-aged tobaccos, meticulous construction, and limited production are hallmarks of the brand, and so are releases that celebrate company—and family—history. In addition to the original brown-banded Padrón cigar, aged for a minimum of two and a half years, there is the box-pressed 1964 Anniversary Series, aged four years and created in 1994 in honor of the company’s 30th anniversary, and the 1926 Series, aged at least five years and created in 2002 to celebrate José Padrón’s 75th birthday.

However, none compares with the latest limited-edition release, the Padrón Family Reserve No. 46 ($258 per box of 10), which is part of the Family Reserve series, a countdown line leading up to the company’s 50th anniversary. This cigar, which marks 46 years of the family business, is a box-pressed 5½ x 56, aged a minimum of six years, and individually numbered and triple-banded to thwart counterfeiters. Like other Padrón cigars, it is available in natural or maduro.

It is the maduro—aged slightly longer and possessing a darker and sweeter essence to its wrapper—that is our ultimate choice. Chocolate and moist earth come together in the aroma, with the cigar itself possessing a thick, rich taste worthy of a Hennessy Paradis. This is one cigar you do not want to put down, even after the Cognac is gone. It is the epitome of the cigar maker’s art, and worthy of our highest accolade.