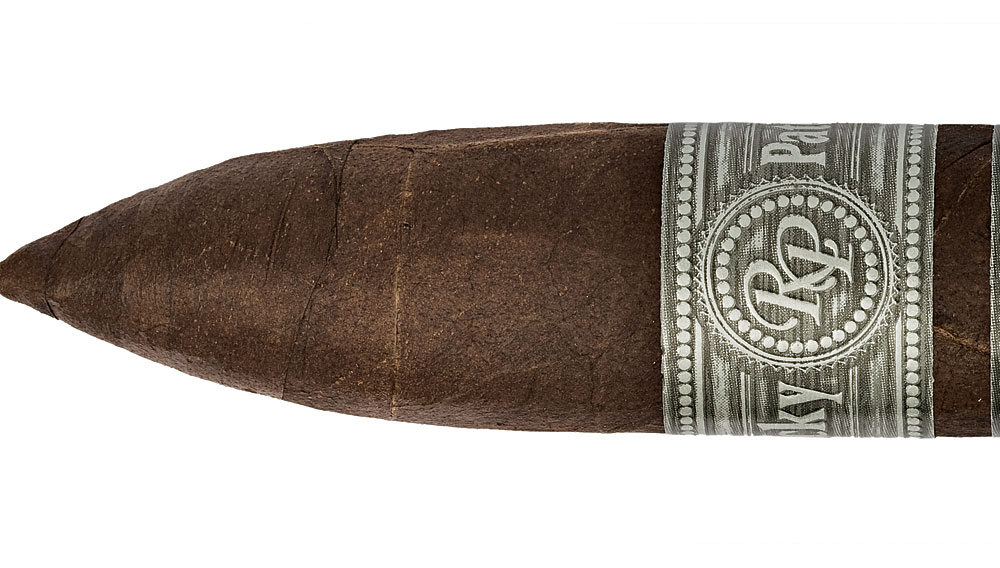 “They told me I wouldn’t last 10 years in this business,” says Rakesh “Rocky” Patel, the Hollywood attorney who gave up his practice in the 1990s to create one of the most popular cigar brands in America. “And now, here I am celebrating with a 15th-anniversary cigar.”

The Rocky Patel Fifteenth Anniversary (www.rockypatel.com, $8.99 to $10.75) is as much a tribute to the man whose name is on the box as it is to the art of over-the-top cigar making. The cigar is bunched entubado-style, with meaty Nicaraguan filler leaves from Estelí, Jalapa, and Condega, each individually rolled rather than folded. It sports not just one but two binders, one from Nicaragua and the other from Mexico, for a combined hint of earth and spice. And it is triple-capped, with a Habano Cuban seed wrapper from Ecuador full of smoky cocoa and citrus. Box-pressed and double-banded, the four shapes of this medium-full bodied cigar are all worthy of a celebratory smoke.