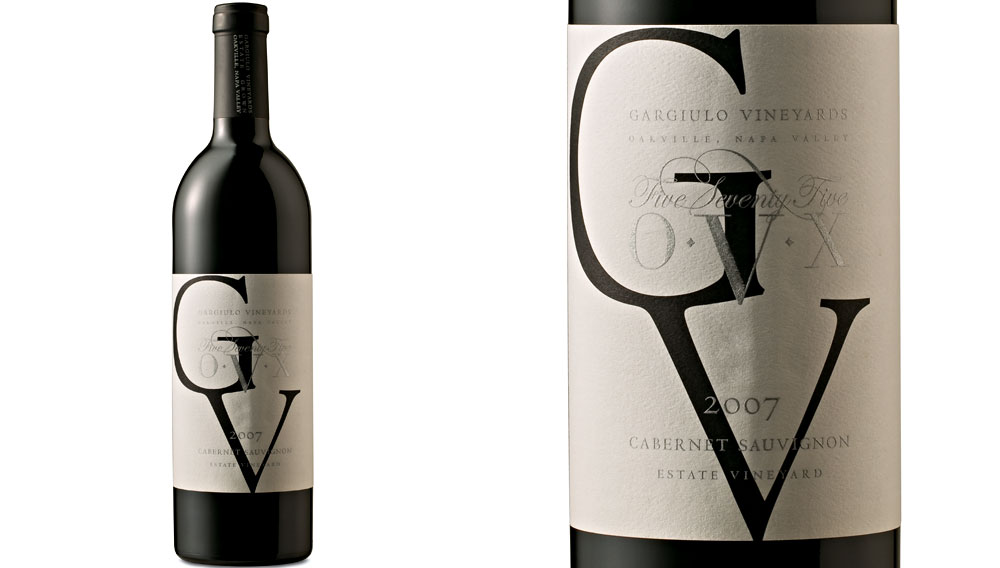 Cultivating quality has been a way of life for Jeff Gargiulo. The proprietor of Gargiulo Vineyards in Napa Valley’s Oakville appellation built his family’s company, Gargiulo Inc., into the nation’s largest producer of fresh tomatoes, before selling it to Monsanto in 1997. Not long thereafter, he decided to continue his agricultural exploits on a piece of vineyard land, known as Money Road Ranch, which he and his wife, Valerie, had purchased in 1992. The Gargiulos later added to their holdings with the acquisition of a parcel about one mile away, which they named OVX, after its address on Oakville Crossroad. However, this piece of land was no ordinary rural plot: The property sits between Rudd Winery and Screaming Eagle. As this enviable position suggests, the Gargiu­los’ wines, too, are far from ordinary. The Gargiulo Vineyards 2007 575 OVX Cabernet Sauvignon (www.gargiulovineyards.com, $575 per three-bottle case) exudes an intoxicating perfume of violets and lavender that perfectly complements the flavors of boysenberry and cassis that pique the palate.