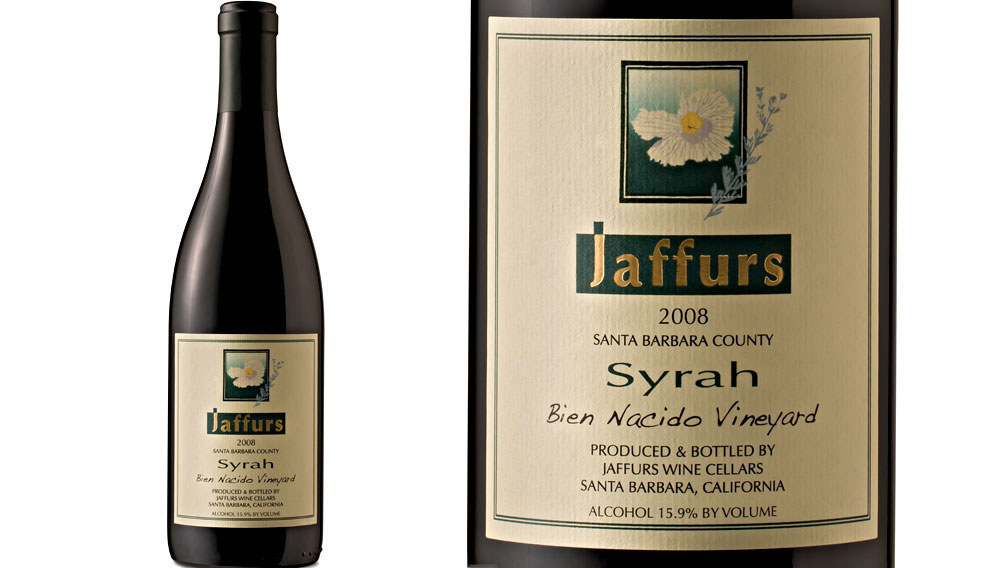 A decade and a half ago, Santa Barbara County’s wine industry went through a period of adjustment, as many vintners who had attempted to replicate Napa Valley’s success with Bordeaux-style wines discovered that the climate did not cooperate. Grad­ually, producers turned their attention to the heartier Rhône varietals, which—along with Chardonnay and pockets of Pinot Noir—have since shaped the area’s oenological identity. Craig Jaffurs, however, was well ahead of his competition. Jaffurs Wine Cel­lars, whose winery is located in the city of Santa Barbara, has focused entirely on red and white Rhône-style wines since opening in 1994. The Jaffurs 2008 Bien Nacido Vineyard Syrah (www.jaffurswine.com, $46) is a powerful apotheosis of that particular grape, which is grown in Santa Maria. Almost tarlike in its density, the wine is lusciously flavored with essences of blueberry, smoky oak, coriander, and mint.