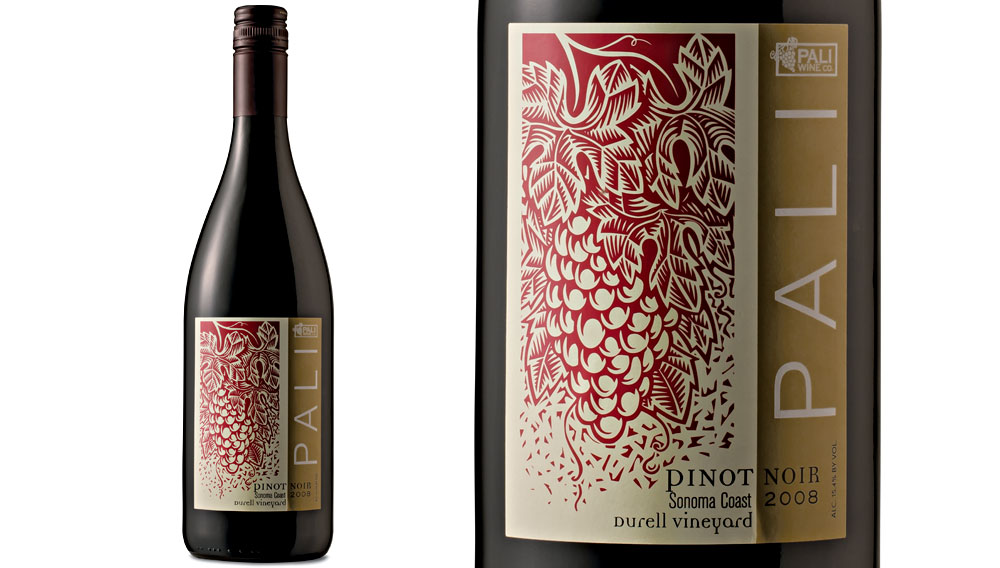 In 2005, Tim Perr and Scott Knight—insurance executives from Pacific Palisades, Calif., who share an interest in wine—embarked on second careers as New World négociants. Pooling their resources, they established a boutique, state-of-the-art winery in Lompoc, Calif., just northwest of Santa Barbara, where some of the most alluring examples of their favorite varietal, Pinot Noir, were being made. Though Pali (the name refers to their hometown) also produces Chardonnay and Grenache, Pinot Noir sourced from various vineyards in California and Oregon remains the founders’ primary passion. The Pali Wine Company 2008 Durell Vineyard Pinot Noir (www.paliwineco.com, $44) comes from one of Sonoma’s most celebrated sites and embodies this varietal’s darker side. Flavors of blackberry, black raspberry, plum, and crème de cassis vie on the palate with earthy, tealike tannins and sensational spice.