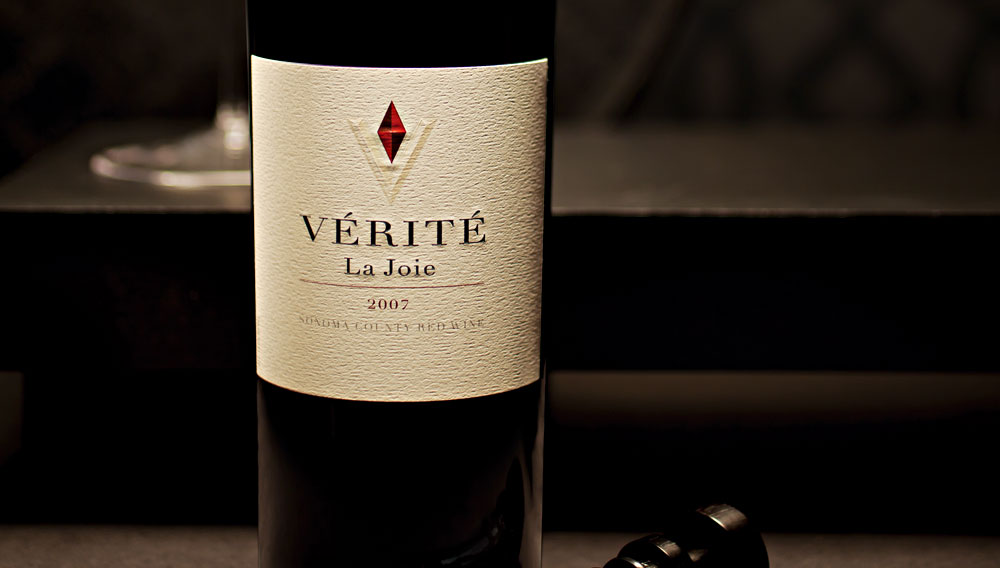 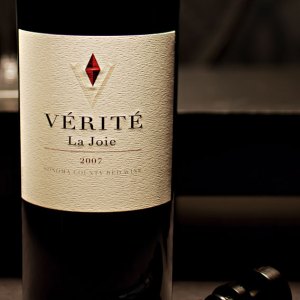 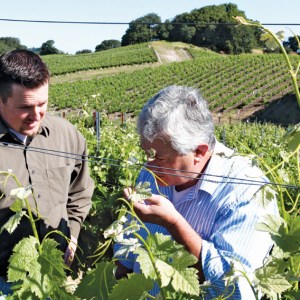 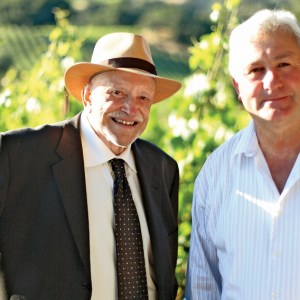 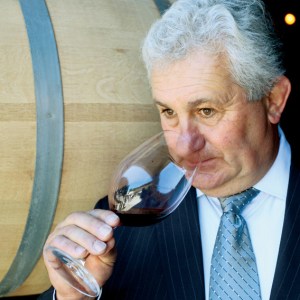 Success can sometimes be achieved by accident, but greatness requires deliberate effort. Certainly the late Jess Jackson understood this, though he once jokingly remarked to me that the success of his first winery was actually a happy coincidence. That project began in 1974, when Jackson, a San Francisco–based attorney, joined the burgeoning ranks of California vintners by planting vines on an 80-acre parcel he purchased in Lakeport, Calif. Initially, he sold his harvest, but in 1982, a surplus of fruit prompted him to extend his operation to winemaking. His first wine, a Chardonnay fermented in a makeshift facility, had a higher-than-usual level of residual sugar and intense fruit flavors; but its forward style struck a chord with the wine-buying public, and Kendall-Jackson Vintner’s Reserve became—and remains today—the nation’s best-selling Chardonnay.

This commercial coup furnished Jackson the means to more ambitious ends. He had a connoisseur’s love of beauty and a canny instinct for spotting ideal vineyard property; thus armed, he carefully acquired an astonishing number of superlative mountain- and hillside-vineyard sites that later formed the basis of his three crown jewels: Lokoya, Cardinale, and Vérité.

This last estate, located in Sonoma County’s Chalk Hill region, emerged out of Jackson’s love of the first-growth wines of Bordeaux. Here, he sought to prove that, by employing Bordelaise viticultural techniques, the best California vineyards could produce wines of comparable quality to those of France’s great châteaux. To accomplish this goal, he partnered with Pierre Seillan, a master vigneron who had spent much of his distinguished career in Haut-Médoc, Lalande de Pomerol, and St.-Émilion.

The inaugural 1998 vintage of Vér­ité proved to be everything Seillan and Jackson hoped. Yet with the 2007 vintage, the partners at last unlocked all of the greatness that, from the beginning, they knew lay in the soil. Of the three wines in the portfolio—La Joie, which is dominated by Cabernet Sauvignon; La Muse, which emphasizes Merlot; and Le Désir, which contains mostly Cabernet Franc—La Joie especially stands out as Seillan and Jackson’s highest achievement. Supple and satin-smooth, the 2007 La Joie ($450) is redolent of coffee, boysenberry, and pastry crust, and its superbly fine tannins and gorgeous dark flavors awaken not only the senses but also the imagination.

Sadly, as this issue went to press, Jess Jackson lost a long and hard-fought battle with cancer. Yet this release of La Joie—perhaps the finest example yet of red wine from California—gives testament to one man’s uncompromising pursuit of a greatness that, for generations, will continue to bring joy to others.