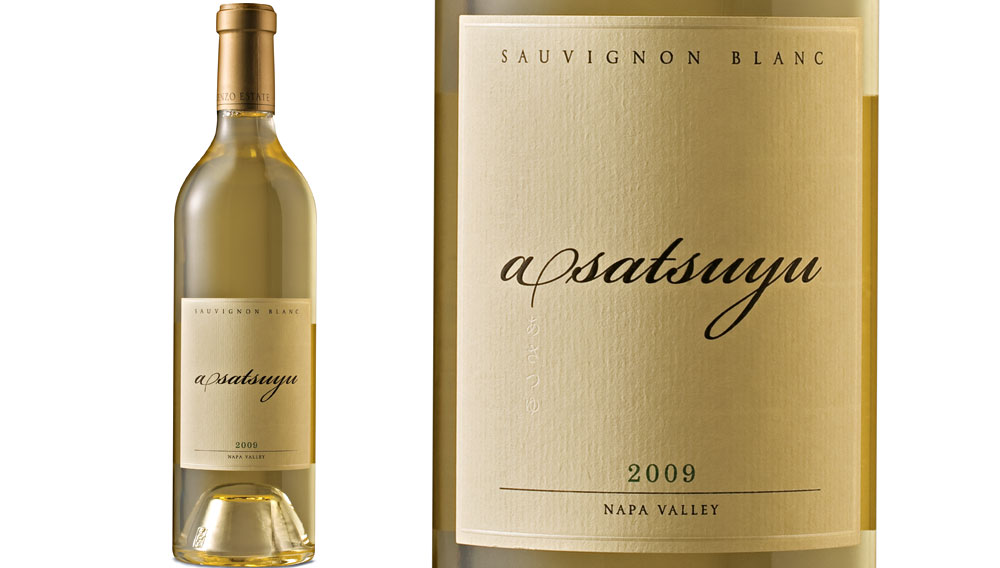 Kenzo Tsujimoto, the chairman and CEO of video-gaming giant Capcom Inc., decided 20 years ago to provide himself with a very different form of entertainment from that which fans of Resident Evil and Street Fighter enjoy. The executive, whose company has offices in San Francisco, was an admirer of Napa Valley’s top producers, and he was determined to join their ranks. He took his first step toward realizing this dream in 1990 with the purchase of 4,000 pristine acres belonging to an equestrian facility called Wild Horse Valley Ranch. At that time, prime vineyard property was much in demand, making Tsujimoto’s acquisition a significant coup. He then topped this feat by persuading vineyard manager David Abreu and winemaker Heidi Peterson Barrett to sign on to the project. The Kenzo Estate 2009 Asat­suyu Sauvignon Blanc (www.kenzoestate.com, $60) takes its name from the Japanese word for “morning dew.” The choice is apposite, given the wine’s delicate, glistening hue and aromas of honeysuckle, bison grass, and citrus blossom, which conjure images of a garden at sunrise.