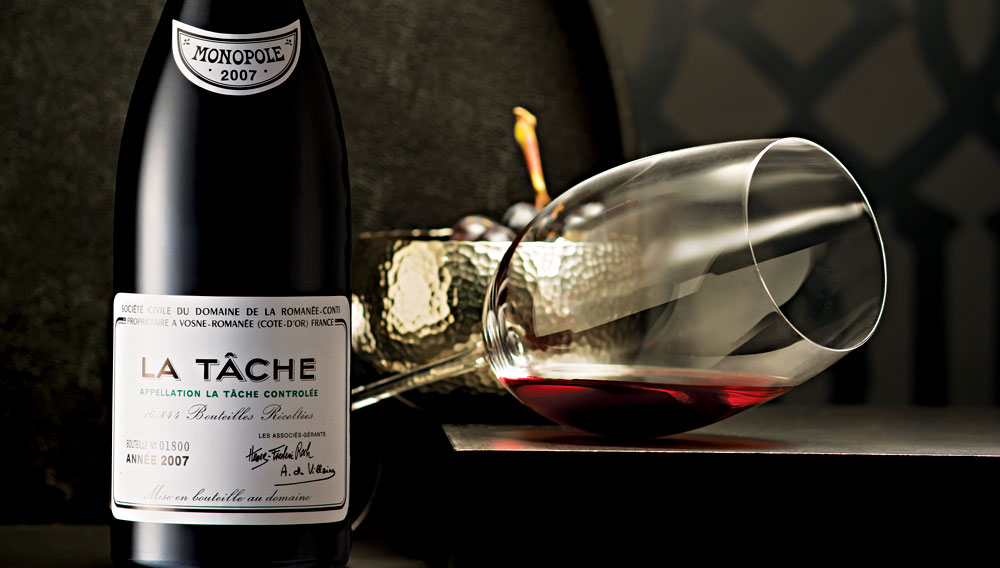 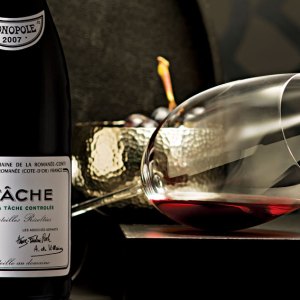 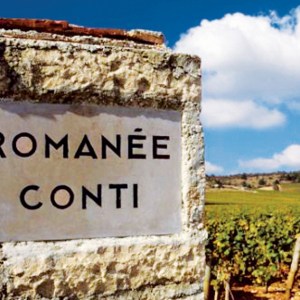 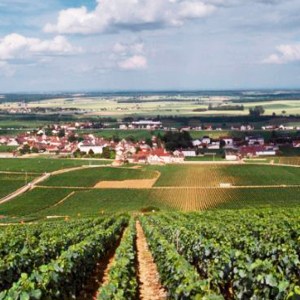 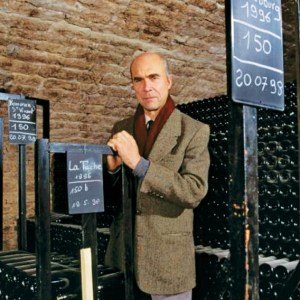 Though Burgundy’s most fabled producer holds property in seven different grand cru vineyards, the domaine’s identity is inextricably intertwined in the minds of admirers with the 4.5 acres of earth from which it takes its name, Romanée-Conti. In the 13th century, this walled plot near Vosne-Romanée belonged to the Benedictine monks of the Abbey of Saint-Vivant, but in the 17th century, the vineyard came into the possession of the de Croonembourg family, who, in 1760, were the beneficiaries of the rivalry between Louis XV’s mistress, the Marquise de Pompadour, and the Prince de Conti, both of whom vied for the property when André de Croonembourg offered it for sale. The prince, who placed the winning bid, reserved the vineyard’s entire production for his own private delectation—a whim that contributed greatly to the reputation of another grand cru vineyard in Vosne-Romanée, La Tâche. With the entire output of Romanée-Conti diverted to quench the royal thirst, the wines of La Tâche became the finest acquirable reds from the region. In fact, the two grand crus’ histories present a number of interesting parallels: Both were owned by the Abbey of Saint-Vivant; both were purchased by the de Croonembourgs in 1631 and sold by the family in 1760; and both ultimately became monopoles (vineyards owned by a single producer) belonging to Domaine de la Romanée-Conti.

Though its sister monopole enjoys a royal connection and a regal price (on release, the 2007 vintage cost from $2,875 to $3,430 per bottle), La Tâche possesses a musical and mesmerizing personality that delights the senses with its dexterous shifts of mood and fluid, rhythmic flavors. This jazzlike spirit suffuses the 2007 vintage (priced on release from $875 to $1,040 per bottle), which displays remarkably balanced tannins and acidity. This splendid, fleshy Pinot Noir is perfumed with scents of rose and violets, and its flavor profile shifts from vibrant red fruit—raspberry, strawberry, and pomegranate—to more savory essences of grilled bread and licorice.