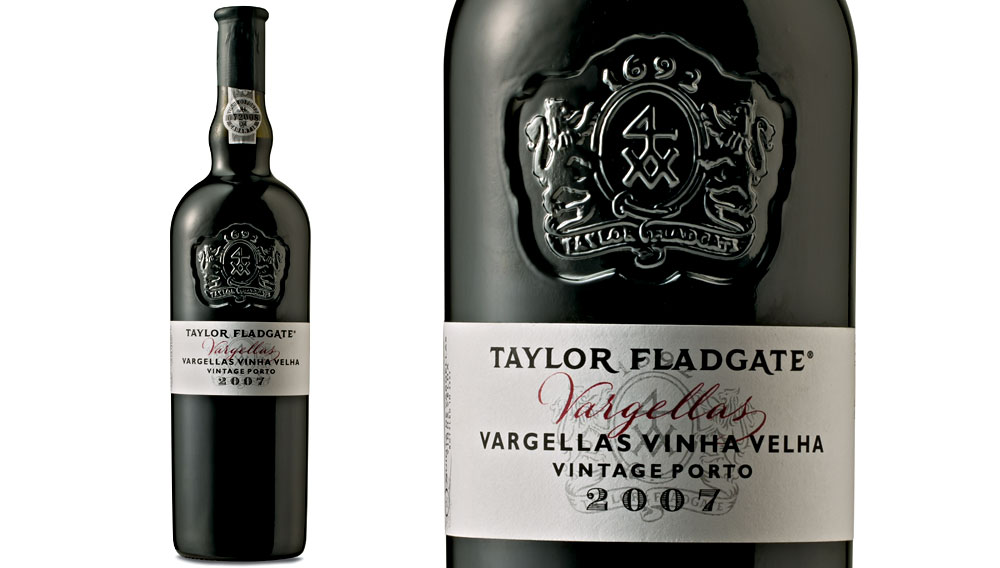 The British-named port houses we know today have their origins in trade, not just of wine, but of other necessities as well. The merchants who captained these concerns bartered wool and other commodities for wine, which they shipped back to England. This arrangement changed in the 18th century, when the firm that would become Taylor, Fladgate & Yeatman began to buy vineyards in Portugal’s Douro Valley. Though the firm eventually owned numerous important properties, one of its most significant acquisitions was Quinta de Vargellas, purchased in 1893, which today defines the style of the house’s vintage port. Yet the single-quinta ports from this estate often rival or surpass their higher-profile vintage siblings. The Taylor Fladgate 2007 Quinta de Vargellas Vinha Velha Vintage Port (www.taylor.pt, $240) exhibits an otherworldly balance in which profound tannins, beautiful acidity, and powerful flavors of blueberry, minty tobacco, allspice, and sweet pepper flawlessly align.