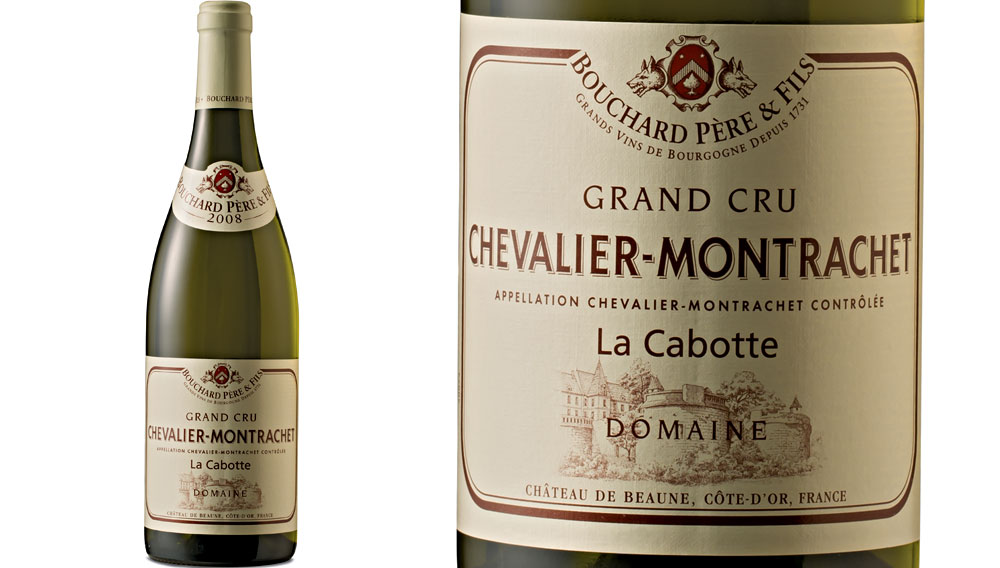 Burgundy’s rulers were often as treacherous as the region’s erratic weather. In 1440, Louis XI, then the dauphin, joined an uprising that sought to unseat his father, Charles VII, and place him on the throne as regent. When this plot—one of many that would later earn him the sobriquet of “Spider King”—failed, his father forgave him, but Louis rebelled by marrying without royal consent and fled to Burgundy. There, he befriended the duke, Philip the Good, and made an enemy of that ruler’s only son, Charles the Bold, whose feud with Louis would result in the Burgundian Wars. The conflict culminated in 1477 with Charles’ death at the Battle of Nancy and Burgundy’s incorporation into the kingdom of France. As a symbol of French dominance, Louis’ troops began construction of the Château de Beaune, a massive stone fortress whose underground passageways, ironically, now provide one of the region’s most distinguished négociants, Bouchard Père & Fils, with the ideal conditions for aging many of its wines. Out of these dark caverns have emerged numerous wines of beauty, but no recent release pleases the palate more than the Bouchard Père & Fils 2008 Chevalier-Montrachet La Cabotte (www.bouchard-pereetfils.com, $575), a noble composition of flavors—lime blossom, peach, honey, and vanilla cream—well worth feuding over.