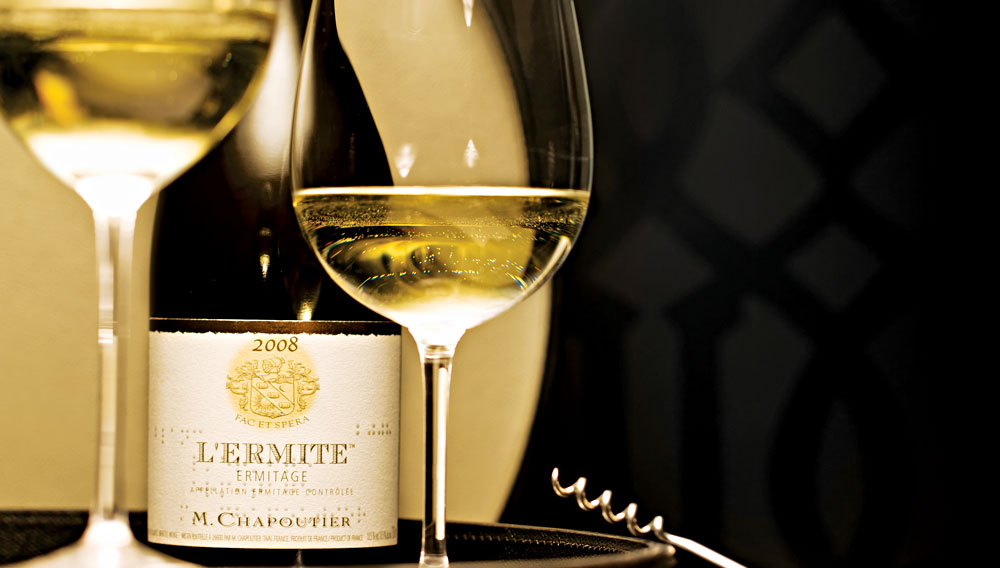 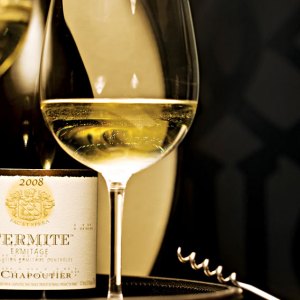 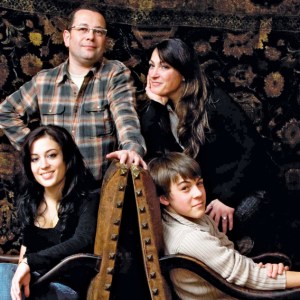 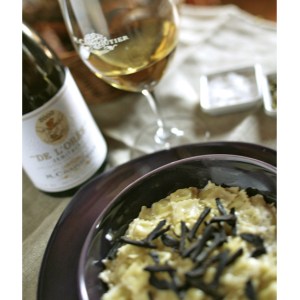 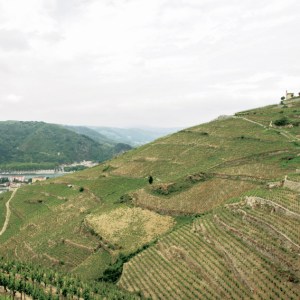 Though the Chapoutier family traces its roots in France’s Rhône region back more than 200 years to 1808, when the clan first settled in Tain l’Hermitage, the esteemed maison we know today was, in many respects, established in 1990, when Michel Chapoutier officially took the helm at the tender age of 26. An ancestor, the colorfully named Polydor Chapoutier, bought the family’s first vineyards in 1879, but Michel has served over the past two decades as the driving force behind the enterprise’s current success, imposing more rigorous standards in the vineyards and the winery.

Chapoutier’s inspiration in these endeavors was his grandfather Max, who headed the house until his retirement in 1977. During the elder Cha­poutier’s tenure—particularly in the mid-20th century—the family’s wines enjoyed a reputation for exceptional quality. The older man shared his winemaking wisdom with his grandson, encouraging him to study oenology. However, by 1987, when Michel returned to the Rhône to join the family firm, sales of its wines had declined and the business was struggling to keep creditors at bay. Michel, who believes quality is achieved in the vineyard rather than in the winery, reduced the vineyards’ yields, thereby enhancing the concentration and character of the fruit, and initiated a biodynamic farming program. On the strength of these improvements, Michel persuaded a distributor to buy the 1989 vintage—the first produced under his own aegis—in advance of its release.

In the decades since, M. Chapoutier and its vineyards have flourished. The label is well known for its Syrah from the Hermitage appellation in the northern Rhône, but the white wines from this granite-encrusted hilltop, too, stir the senses. White Hermitage generally combines Marsanne with small quantities of Roussanne, which introduces an element of sweetness. Yet Michel favors a single-varietal approach, extracting enormous complexity and layered flavors entirely from the Marsanne grape. An elegantly wrought backbone of granite mineral runs through the elaborately stratified 2008 L’Ermite Blanc Ermitage ($490), supporting the wine’s fleshy, almost oleaginous texture and tropical riot of honey, peach, fig, lemon blossom, vanilla, and piquant beeswax essences.