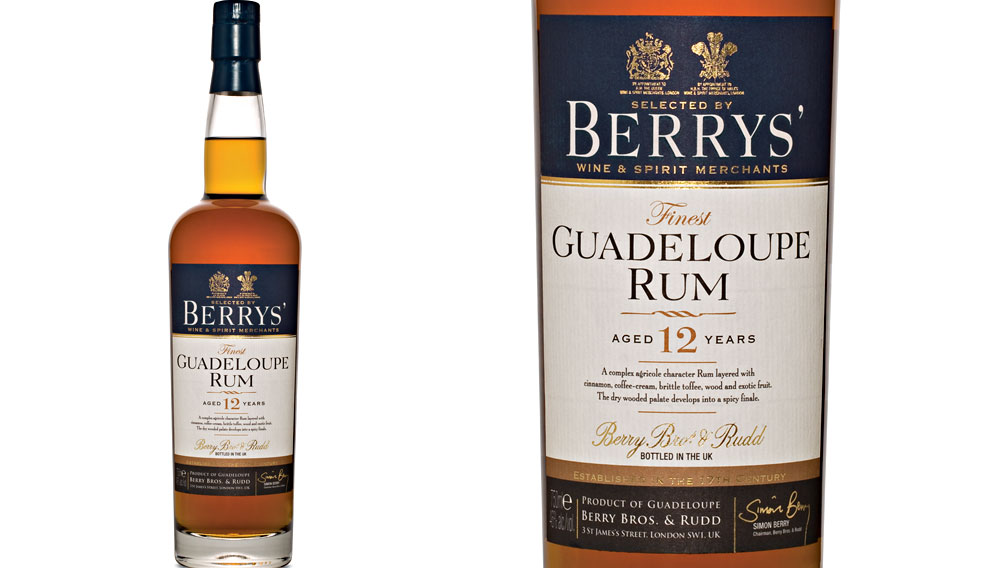 Founded in 1698, Berry Bros. & Rudd is not only Britain’s oldest wine and spirit merchant and the creator of the Cutty Sark brand of Scotch whisky, but also a purveyor of fine rum, which it sells under the Berrys’ Own Selection label. One of the company’s newest and most intense releases in the United States, Berrys’ Own Selection 12 Year Old Guadeloupe Rum (www.bbr.com, $130), is continuously distilled from molasses. Copper-pot distillation further softens this elegant and flavorful rum, which exhibits all of the intensity and depth that one would expect from a spirit bottled under this respected British label. At 92 proof, this 12 Year Old is thickly flavored with caramel, vanilla, cinnamon, and citrus essences. Though its intense flavor profile would certainly enhance a Mai Tai, this barrel-select spirit’s mature strength is perhaps best enjoyed neat, near the cooling presence of the sea.