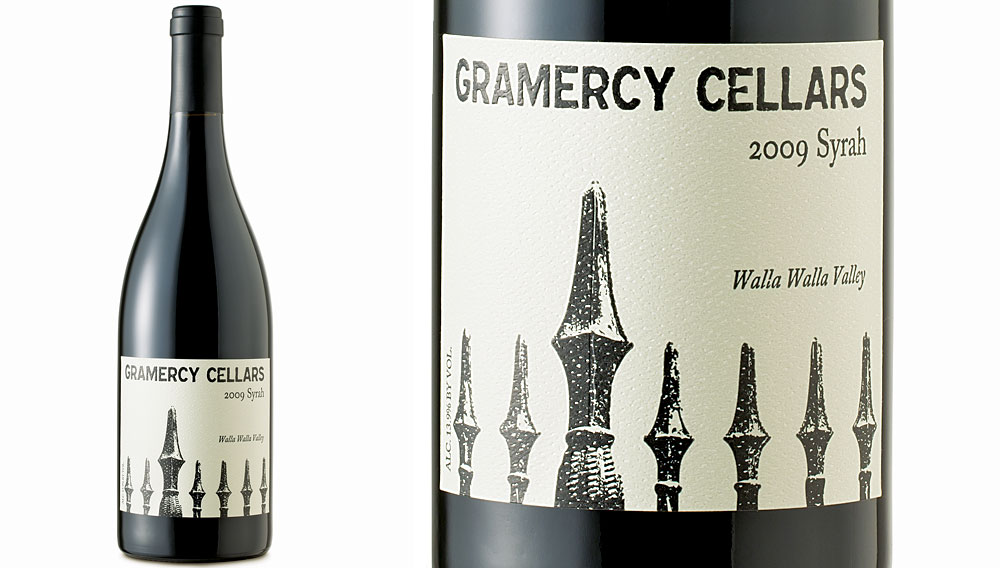 Master sommelier Greg Harrington is among those pioneering members of his profession who, in the past decade, have transitioned from buying and pouring fine wine to making it themselves. The wine director for the Wolfgang Puck Fine Dining Group and, later, beverage director for a national restaurant and hotel group, Harrington developed a taste for the restrained, earthy red wines being grown in Washington State’s Walla Walla region, where a stint harvesting the 2004 vintage convinced him to produce his first wine the following year. His Gramercy Cellars 2009 Syrah Walla Walla (www.gramercycellars.com, $45), like his Tempranillo and Grenache, emphasizes subtle, savory aromas and flavors over brash ripeness and heavily concentrated fruit. Scents of smoked bacon, sweet tobacco, and tar prepare the senses for a spicy palate of anise, black plum, nutmeg, and pepper.