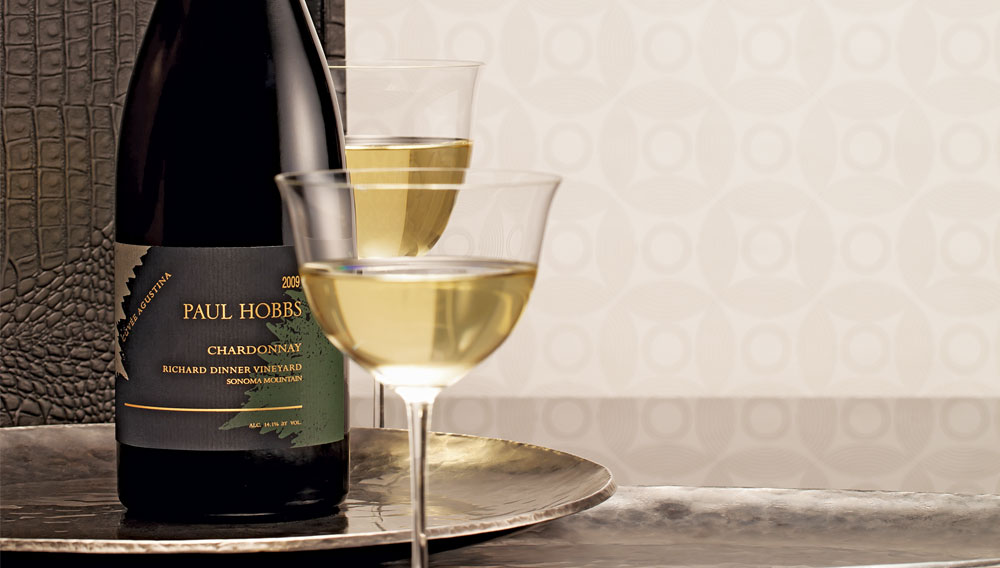 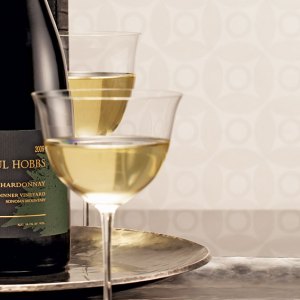 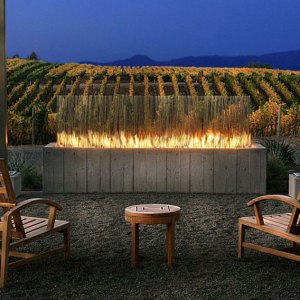 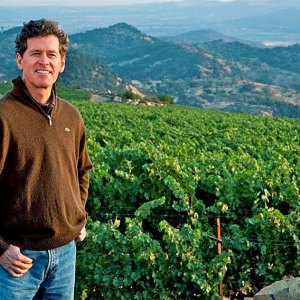 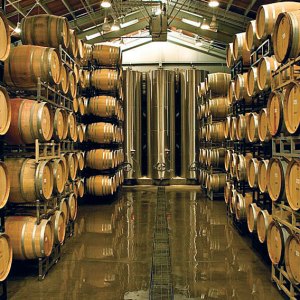 From the ages of ancient Sumeria and classical Greece to the present day, human beings have treated wine as everything from a religious totem to an art form. The mystic and romantic connotations we have attached to this beverage throughout history make it easy for us to forget that it is fundamentally an agricultural product—albeit a wonderfully complex one.

This simple fact has never been lost on the eponymous owner of Paul Hobbs Winery in Sonoma County, who actually came to his profession in part through his family’s farm in upstate New York. Hobbs says that his first exposure to the concept of terroir came from tasting the variation in flavor in the apples from different parts of the family’s orchard, and his initial interest in winemaking was sparked by a bottle of Château d’Yquem 1962 that his father opened when Hobbs was a teenager. After enrolling in the enology program at the University of California, Davis, he interned in Napa Valley for Robert Mondavi Winery and, later, landed winemaking positions at Opus One and at the historic Simi Winery in Healdsburg, Calif. His viticultural pursuits, however, were not confined to California. In the 1980s, the owners of Bodega Catena Zapata, a distinguished producer in Argentina’s Mendoza region, invited him to consult with them in making Chardonnay, and this foray south of the equator led to consulting opportunities in Chile. Hobbs also formed a partnership with Andrea Marchiori and Luis Barraud in Viña Cobos, one of Argentina’s finest producers of single-vineyard Malbec and Malbec-based blends (see “International Red Wines,” page 250).

With other European consulting projects now under way, Hobbs might seem to spend more time in the air than in the vineyards. But his roots have been firmly planted in the soils of Sonoma and Napa Valley since 1991, when he opened Paul Hobbs Winery. Despite his many achievements, the vineyard-designated Cabernet Sauvignon, Pinot Noir, Syrah, and Chardonnay form the cornerstone of his reputation. Among the most notable of his current releases is the Paul Hobbs 2009 Chardonnay Cuvée Agustina Richard Dinner Vineyard ($100), named for his daughter and made only in the best vintages. Unfined and unfiltered, this multifaceted, pale-yellow gem exudes perfumes of jasmine and honey, as well as the scent of wet granite; on the palate, its full-bodied texture glazes the taste buds with flavors of ripe melon, poached pear, marzipan, and lemon curd.