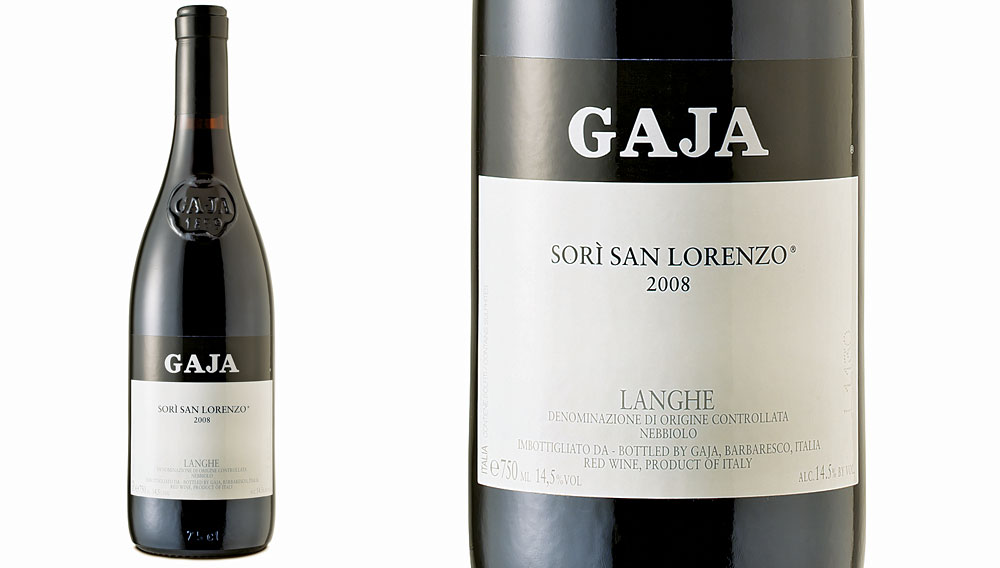 Since 1859, the Gaja Winery in the Barbaresco region of Piedmont, Italy, has been committed to producing fine wines that express the highly individual characters of its vineyards’ varied soils. Yet despite the winery’s commitment to tradition, its present patriarch, Angelo Gaja, imbues his family’s operation with a modern spirit. Since first joining the business in 1961, he has introduced a number of groundbreaking practices, including the use of French-oak barriques for aging and the production of single-vineyard wines. The Gaja 2008 Sorì Langhe San Lorenzo (www.terlatowines.com, $440) seamlessly bridges the divide between modern and classic styles, conjuring flavors of roasted coffee, cinnamon, ginger, and ripe cherry.