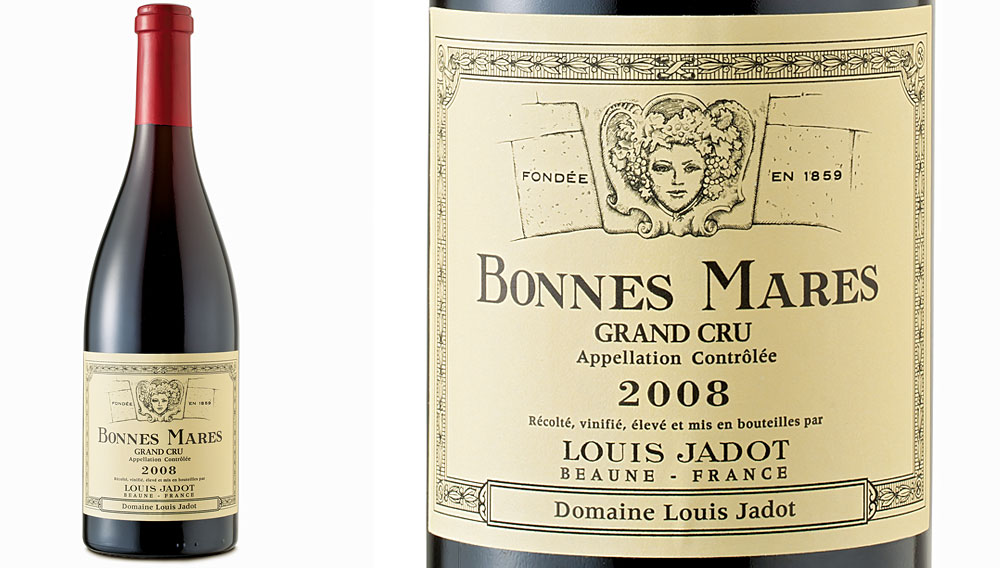 Perhaps one of the most significant events to occur at Maison Louis Jadot since its doors first opened in 1859 will occur at the end of this year, when, after more than four decades, winemaker Jacques Lardière at last retires. Lardière joined the maison—operated then and now by the Gagey family—in 1970, when it was a relatively small concern. Today, Louis Jadot produces millions of cases of wine in more than 100 appellations; yet, despite this volume, Lardière continues to endow each of his creations with distinct character and playful eccentricities. His Louis Jadot 2008 Bonnes Mares Grand Cru (www.kobrand.com, $200) is both complex and extracted, and its essences of black cherry, wild berry, tarragon, and white pepper unfold on the palate with kaleidoscopic brilliance.