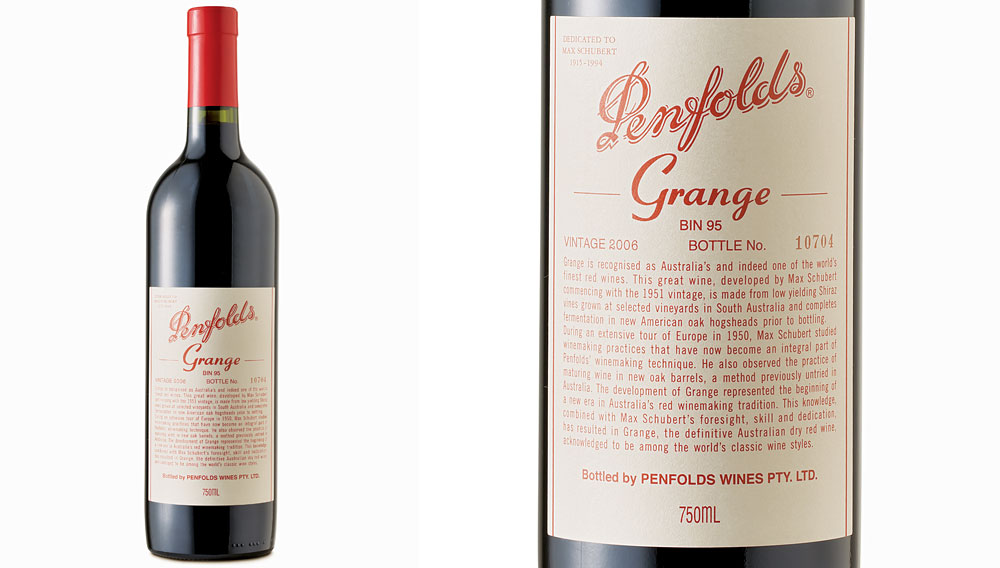 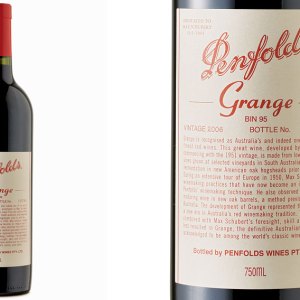 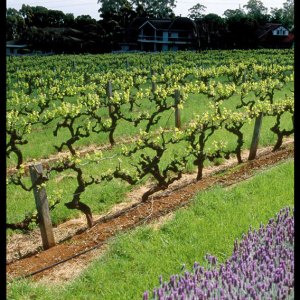 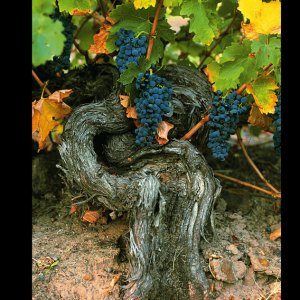 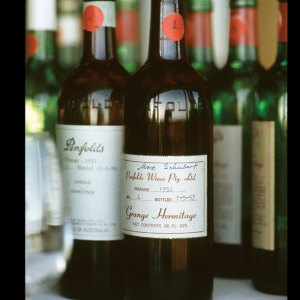 There is little that can be said of Grange, Penfolds’ flagship wine, that has not already been repeated again and again in the commentaries of critics. The brainchild of winemaker Max Schubert, who joined Australia’s most prominent producer in 1931, this consistently magnificent expression of Shiraz made its commercial debut in 1952 and has since set a standard for the varietal that is rivaled only by the greatest producers in the Rhône’s Côte-Rôtie and Hermitage appellations. Peter Gago, Penfolds’ chief winemaker since 2002, has rendered another oenological tour de force with the Penfolds 2006 Grange (www.penfolds.com, $500), an inky yet elegant elixir that evokes flavors of red cherry, blackberry, bittersweet chocolate, rosemary, curry, and mint.