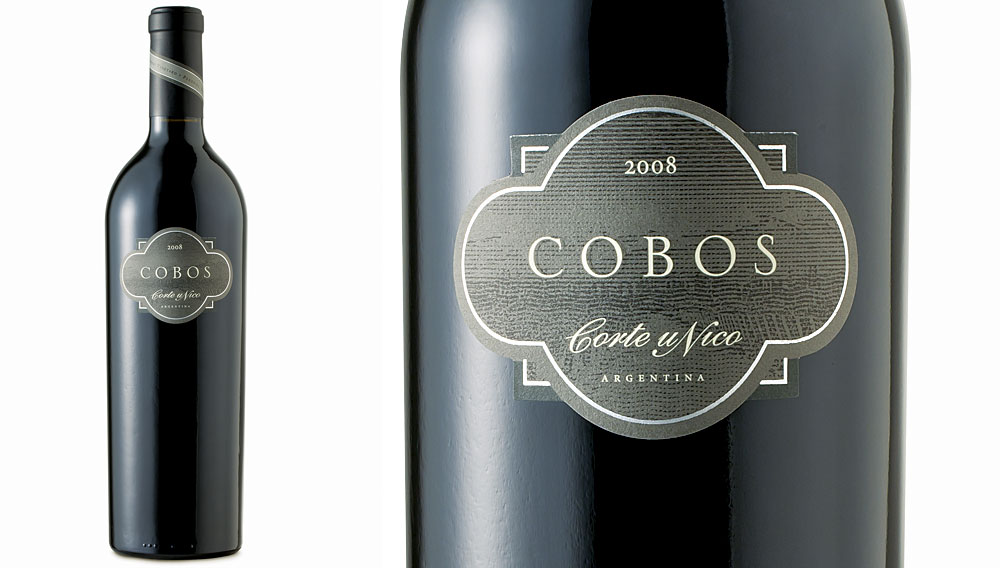 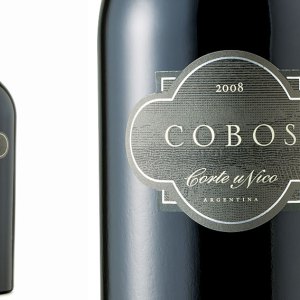 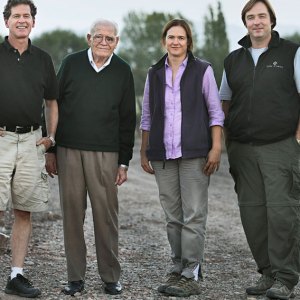 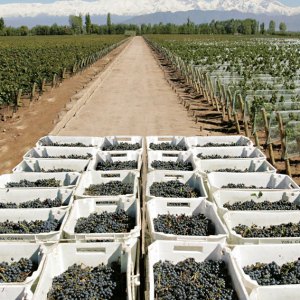 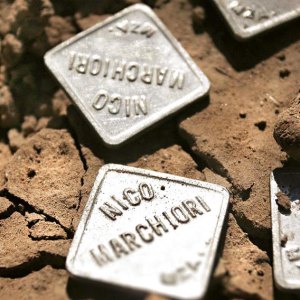 In whichever hemisphere or country Paul Hobbs exercises his purple thumb, the vines prosper. A New York native, the distinguished winemaker began his career in Napa Valley, working for such esteemed labels as Robert Mondavi Winery and Opus One. In 1991 he established Paul Hobbs Winery, whose inspired wines from Napa Valley and Sonoma County have earned a loyal following among wine enthusiasts and collectors—and earned Hobbs himself numerous requests from vintners seeking his services as a consultant. Still, one of the winemaker’s most astonishing achievements thus far is Viña Cobos, the label he created in Argentina with partners Luis Barraud and Andrea Marchiori. The Viña Cobos 2008 Corte uNico (www.vinacobos.com, $200), which consists of 82 percent Cabernet Sauvignon and 18 percent Malbec, possesses a color as black as the fruit it expresses, and flavors of licorice, coffee, and cloves lace its lengthy finish.