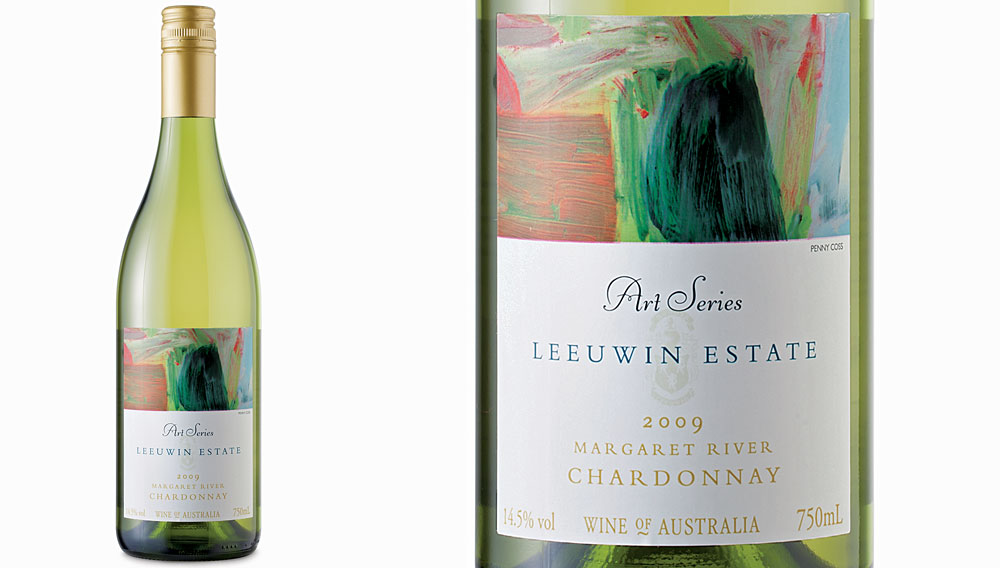 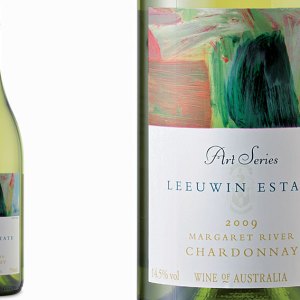 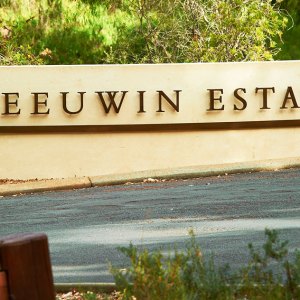 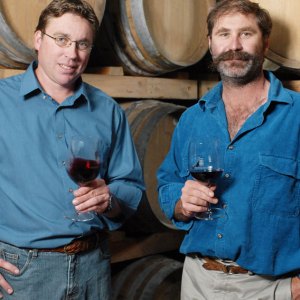 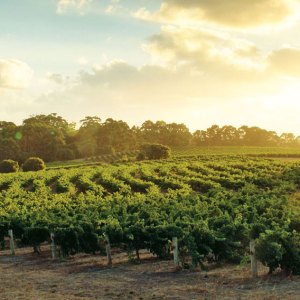 In the early 1970s, when Denis Horgan acquired Leeuwin Estate, now one of Australia’s most important viticultural properties, there was not a vine in sight: It was a cattle ranch. Working with California vintner Robert Mondavi as their adviser, Horgan and his wife, Tricia, undertook the arduous task of transforming this parcel of land in the Margaret River region into a portfolio of world-class vineyards. Their winery was completed in 1978, and their first commercial vintage was harvested in 1979. Since then, the estate’s Shiraz and Cabernet Sauvignon have won unstinting praise, but for many, the star jewel in Leeuwin Estate’s diadem remains the Chardonnay. The Leeuwin Estate 2009 Chardonnay Art Series Margaret River (www.leeuwinestate.com.au, $90) is joyously giving. Lush with flavors of citrus, star fruit, and pear, the wine reveals undercurrents of lemon curd and fresh ginger beneath its cool acidity.