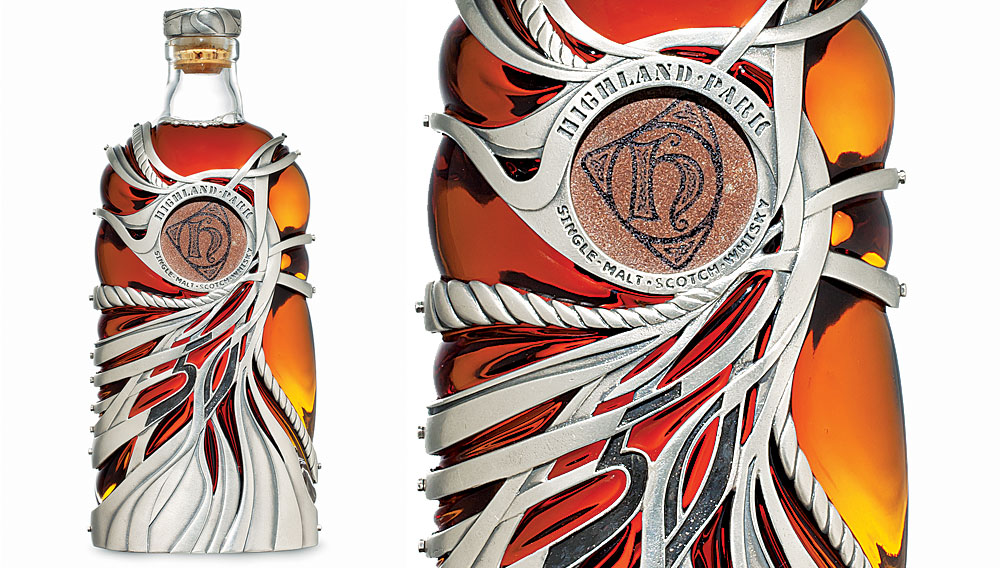 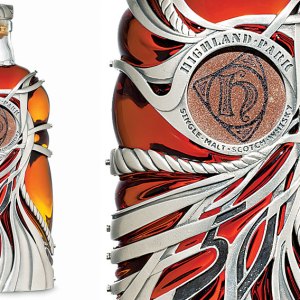 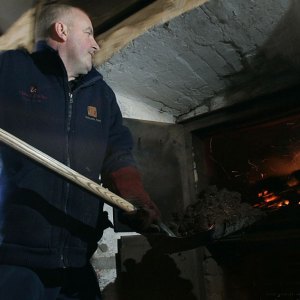 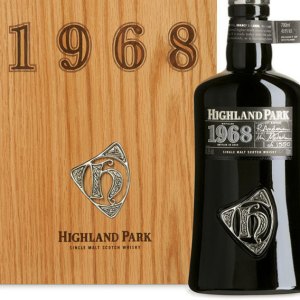 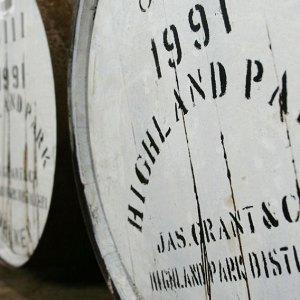 One might wonder whether Highland Park could match the quality of its 40-year-old Orcadian Limited Edition Series 1968 Single Malt Scotch Whisky, which won last year’s Best of the Best tribute, but the brand has in fact released a fitting follow-up. Indeed, after aging for half a century in dark and musty cellars, Highland Park 50 Year Old Single Malt Scotch Whisky (www.highlandpark.co.uk, $17,500) is the oldest and most expensive single malt in the Orkney distillery’s 214-year history. Because of evaporation during such lengthy aging, only enough whisky remained to fill 275 bottles. A vatting (combining) of five single malts distilled in 1960 and aged in oloroso sherry barrels, the 50 Year Old has been bottled at 89.8 proof. As a result, the spirit exhibits on the palate an alcoholic tingle that is quickly muted by a bouquet of licorice, citrus, and a hint of nutmeg intertwined with light smoke. As befits such an elegant whisky, each bottle is wrapped in a seaweed-inspired sterling-silver “net cage” fashioned by Scottish jewelry designer Maeve Gillies, which surrounds a circular piece of Orkney sandstone affixed to the bottle. Inside is a sterling-silver replica of the rose window in the St. Magnus Cathedral in Kirkwall, the capital city of Orkney. Originally, this precious whisky was to be allocated to the United States on a yearly basis, with the first seven bottles slated for 2011. But they immediately sold out, and another five bottles, which were supposed to have been held, have already been released.