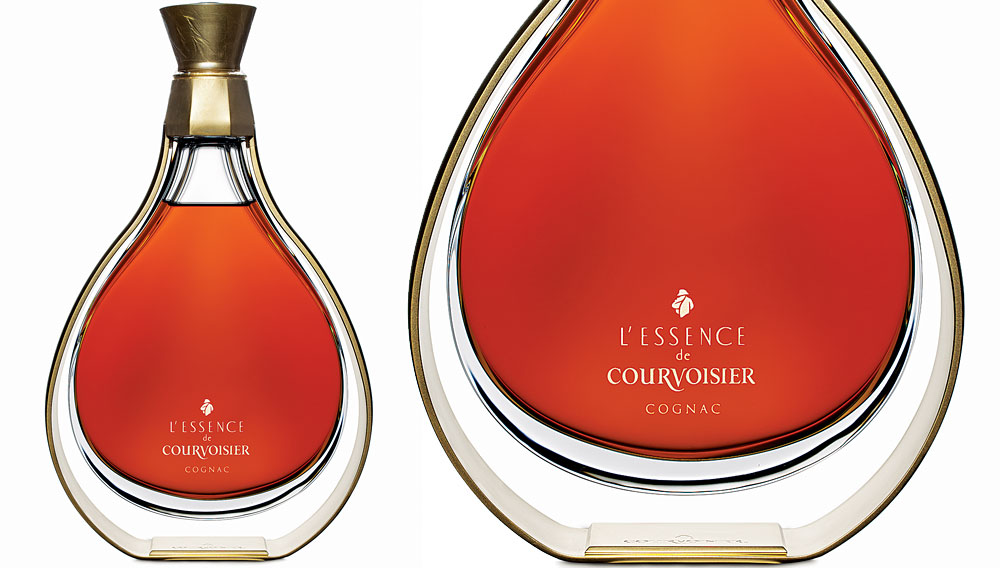 The final creation of Courvoisier’s master blender Jean-Marc Olivier before he retired in 2009, L’Essence de Courvoisier (www.courvoisier.com, $3,000) was created in collaboration with Olivier’s longtime protégé—and the new House of Courvoisier master blender—Patrice Pinet. This extraordinary elixir features more than 100 Grande Champagne and Borderies eaux-de-vie dating from the early 20th century through the 1980s, each signifying a major evolution in style. Cognacs with an average age of about 50 years—including Napoleon Cognac from the first part of the last century and, from the 1980s, the first Cognacs to be aged in oak from Jupilles rather than Limousin—were combined to produce dramatically pronounced aromatics. Indeed, L’Essence de Cour­voisier is a compilation of everything that, according to legend, made this the favored Cognac of Napoléon Bonaparte. Fittingly, this special blend comes in a numbered Baccarat decanter with a faceted-crystal stopper inspired by the 10 signet rings Napoléon gave to his most loyal military commanders. With gentle yet full-bodied flavors of light cedar, black cherries, and a tinge of citrus, L’Essence de Courvoisier lends imperial grandeur to any gathering, no matter how small.