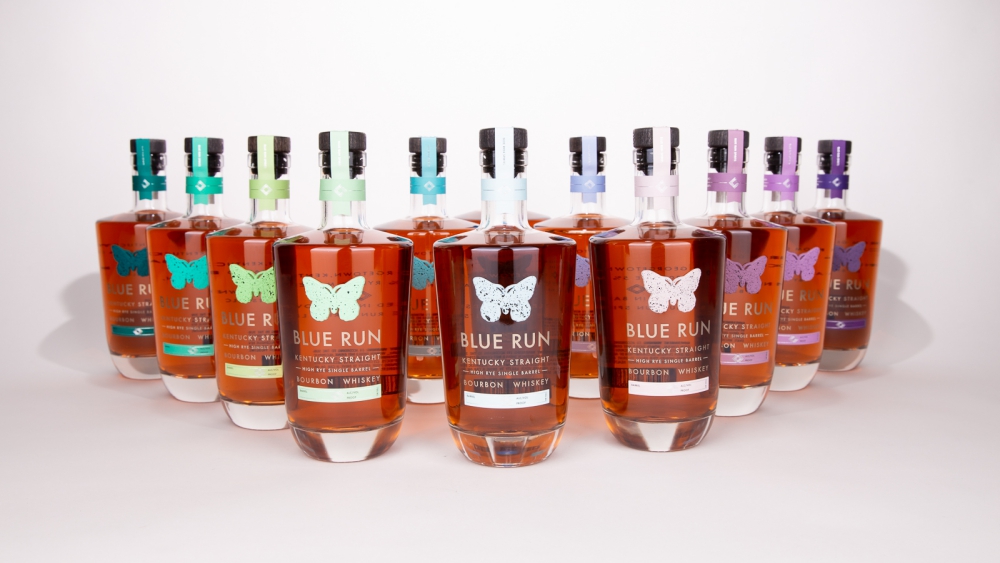 Thanksgiving is long gone, and we are now officially in frenzied holiday madness season, or the “12 Days of Bourbon” as Blue Run Spirits would have us call it. To that end, the final release of the year from this fan favorite brand is a series of 12 bottles that will be released once a day for 12 days starting on December 1.

Kentucky’s Blue Run Spirits has been a huge success story since its founding in 2020 by ex-Nike and Facebook employees, among several others. The most important of these others (who is not a founder) has arguably been Jim Rutledge, the Bourbon Hall of Famer and ex-Four Roses master distiller who holds the apt title of Blue Run liquid advisor. The brand sources its whiskey for the time being, but this spring it was announced that it will be building a new distillery in Georgetown, Kentucky that is due to open at some point over the next year or two. To date, there have been 12 whiskey releases, all of which have sold out, so there’s little reason to doubt the same will be true for this new series of a dozen bourbons.

The 12 Days of Bourbon, technically called the Blue Run Winter Solstice Collection, consists entirely of single-barrel, high-rye, barrel-proof bourbons that was contract distilled under the direction of Rutledge at Kentucky’s Castle & Key distillery. Whiskey director Shaylyn Gammon selected the barrels which range from 117.2 to 129 proof and are just shy of five years old. “In sampling and indexing hundreds of barrels for various Blue Run projects, there were twelve barrels I encountered that absolutely stood out,” she said in a statement. “Each wonderfully different from the next, these barrels are the true cream of the crop from this batch. These dozen barrels became the twelve expressions of Winter Solstice.”

Here’s the rundown of each bourbon by release date:

You can purchase each bottle individually for $179.99, or as a collection for $2,999.99, starting at 3pm Eastern on December 1 from the Blue Run website. But supplies are limited, as usual, with just 190 individual bottles of each, and only 25 complete sets. It’s a good thing Ticketmaster isn’t involved with this online sale.