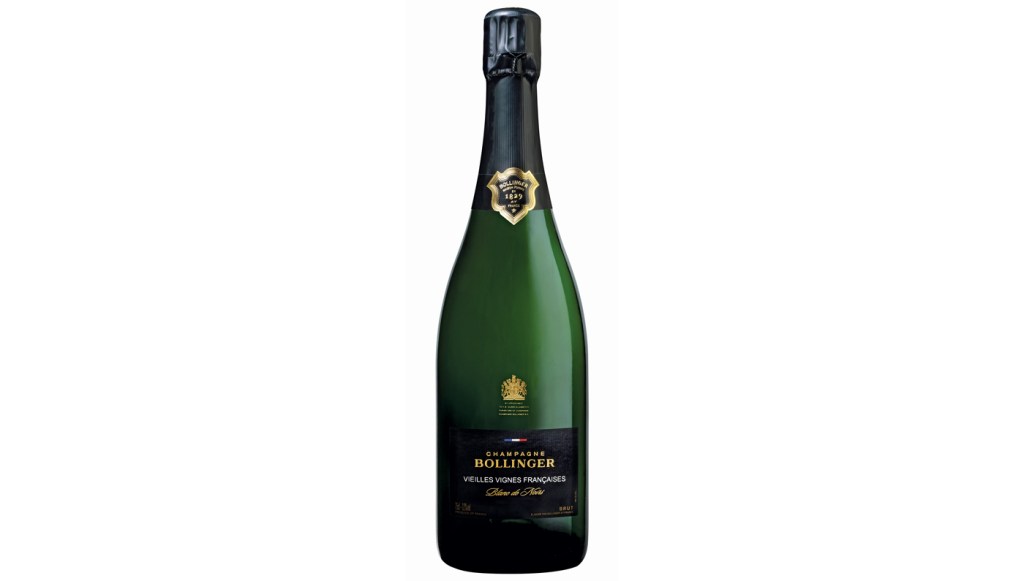 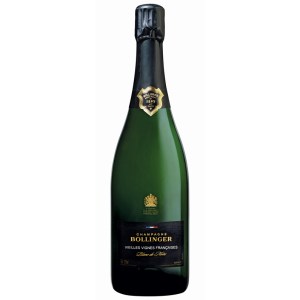 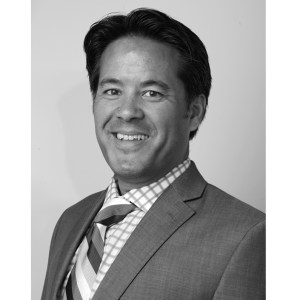 Few professionals today are as keenly attuned to the subtleties of the marketplace for rare wine as Scott Torrence, vice president and senior wine specialist for the Americas at Christie’s. During his tenure, Torrence has brought to sale a number of important private collections, including that of the heiress Doris Duke, and achieved the present record price of $474,000 for a 12-bottle case of Domaine de la Romanée-Conti 1978 Romanée-Conti. Currently, he believes the liquid asset in the sights of today’s savviest collectors is Bollinger’s 2005 Vieilles Vignes Françaises Blanc de Noirs.

Many great collections have quantities of Bordeaux and Burgundy, but where collectors find the greatest growth potential is in Champagne. The trend in the last five years has been toward ultrapremium cuvées that are extremely unique. Bollinger, one of the great houses, has long championed this concept of a monocru bottling. Their Vieilles Vignes Françaises represents the pinnacle of what one can collect in Champagne. And yet it remains largely unknown.

Bollinger really set the tone for this category. The plot of land where this wine is grown measures less than one acre, but what makes this walled vineyard very special is that the vines are on their own roots, whereas most vines have been grafted to American rootstock, which is resistant to phylloxera, a louse that devastated European vineyards in the 1870s. For some, Vieilles Vignes taps the old style of wines from the royal courts. It’s kind of a unicorn. There’s really nothing else like it.