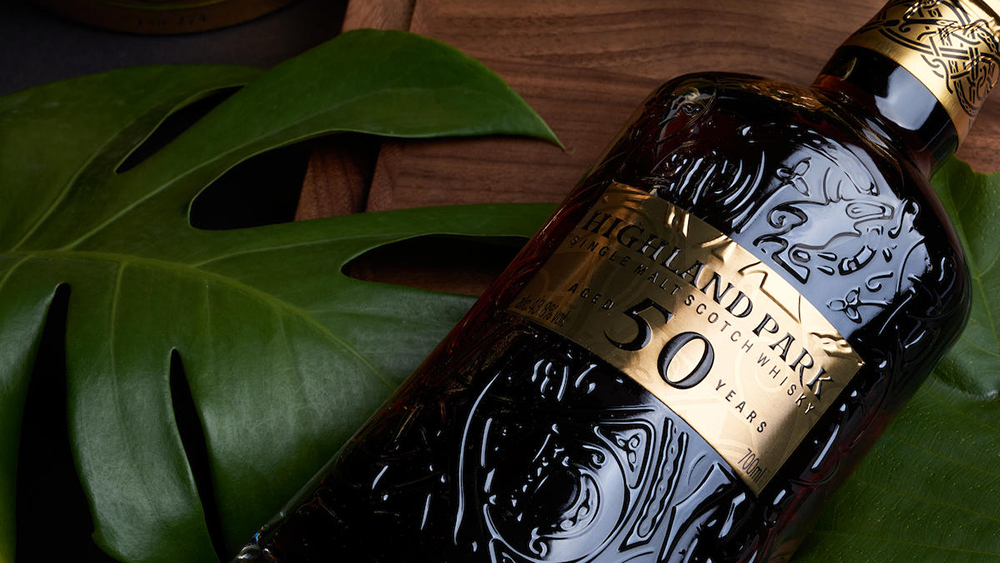 Bonhams is kicking off the new year by offering a coveted tipple.

The auction house’s first whisky sale of 2022 will be led by a Highland Park 50 year old that is expected to fetch up to $32,000. The sale, which will take place in Hong Kong on January 21, will comprise some 470 lots in a bid to meet the growing demand for top-shelf expressions.

“Our newly added January sale is a response to a robust and growing market,” Daniel Lam, director of wine and spirits at Bonhams Asia, said in a statement. “Demand for whiskies, not only Japanese but also Scotch, remains strong and wide, and our January sale offers a wide selection of collectors’ favorites—all with attractive estimates.”

The Highland Park is the clear star of the sale. Released in 2020, it marks the third 50 year old created by Scotland’s northernmost distillery in its 223-year history. There were only 274 bottles ever produced and this happens to be the first (hence it’s numbered “1”).

The expression was made using a traditional solera in which different aged batches are married together to create a new old whisky. In this case, nine casks that were originally laid down in 1968 were blended together in 2008 and then re-racked into sherry seasoned oak casks. After 12 years quietly maturing, one of the casks was carefully mixed with some of the last 50 year old released by the distillery. The end result is a complex drop with rich sherried flavors of dried fruit and sweet toffee.

This prized bottle, which is signed by Highland Park’s master whisky maker Gordon Motion, comes in an ornate wooden box handmade by Scottish craftsman John Galvin. To top it off, the sale proceeds from the lot will go toward Green Power. This NGO aims to address the environmental issues facing Hong Kong.

Naturally, the auction also includes a healthy dose of Macallan. Namely, a 36 year old that celebrates the golden age of rail travel (high estimate: $77,000) and a 56 year old from the lauded Fine & Rare collection (high estimate: $58,00). Choosing which bottle to bid on might be your most difficult decision.