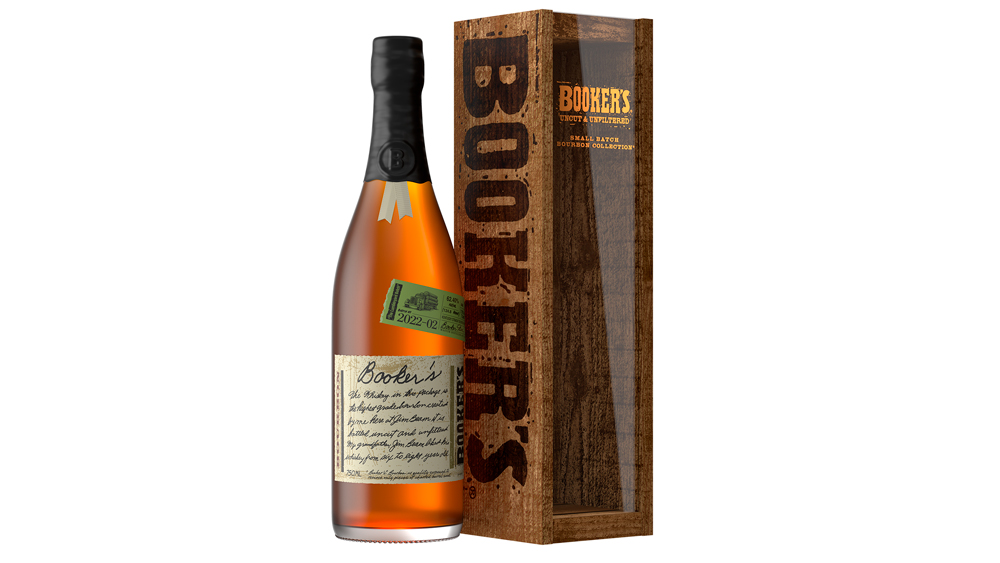 Gather around, everyone, and listen to the tale of a time when you could find a bottle of Booker’s Bourbon for $60. Alas, those days are long gone, but the new Booker’s arrives with a slight reprieve.

Beam Suntory officially raised the price of Booker’s to $99 back in 2017, before walking it back after some outcry. Instead, the price has gradually increased to what it is today, with the second Booker’s batch of 2022,  “The Lumberyard Batch,” having a sticker price of $89.99. Of course, with its popularity, expect to pay at least 50 percent more when you see it online or on shelves. The question is, as always, is it worth it?

Booker’s is one of the OG barrel-strength bourbons, dating back to 1988 when the whiskey’s namesake, legendary Jim Beam master distiller Booker Noe, came up with the idea and kicked off the Beam Small Batch Collection (which also includes Knob Creek, Basil Hayden and Baker’s). There are usually four batches released per year, each with a name referencing some piece of Beam history, but sometimes there will be less if the whiskey is deemed unready. The age range is usually between six and seven years, and the proof generally hovers in the mid-120s–but these details are all subject to change with any given release.

In general, Booker’s is a reliable, solid and sometimes even excellent barrel-proof bourbon that is worth spending 60 bucks on, and maybe even 80. The new release is named after the fact that Noe worked at a lumberyard in the years before he landed at his family’s distillery. Like all Booker’s releases, the liquid was selected by Booker’s son and current master distiller Fred Noe, and is uncut and filtered only to remove any barrel char. This batch clocks in at 124.8 proof, and is a bit older than usual at 7 years, one month and seven days. While we haven’t gotten to try this yet, tasting notes include vanilla and oak, with a bit of sweetness on the palate, and is best enjoyed neat or with some water.

It’s not like Booker’s stands alone with its increased price point. Bourbon in general is getting more expensive, and barrel-proof brands like Elijah Craig and Barrell Bourbon are comparably priced, while Maker’s Mark Cask Strength and Wild Turkey Rare Breed can still be found for less. A quick look online unearths various batches of Booker’s ranging in price from $140 to $150. Then there’s the weird outlier of batch 2 from 2018 being listed for over $5,000… maybe skip that one. But if you do manage to find a bottle of the new Booker’s batch for around $100, give it a try because it remains one of the best barrel-strength bourbons on the market.