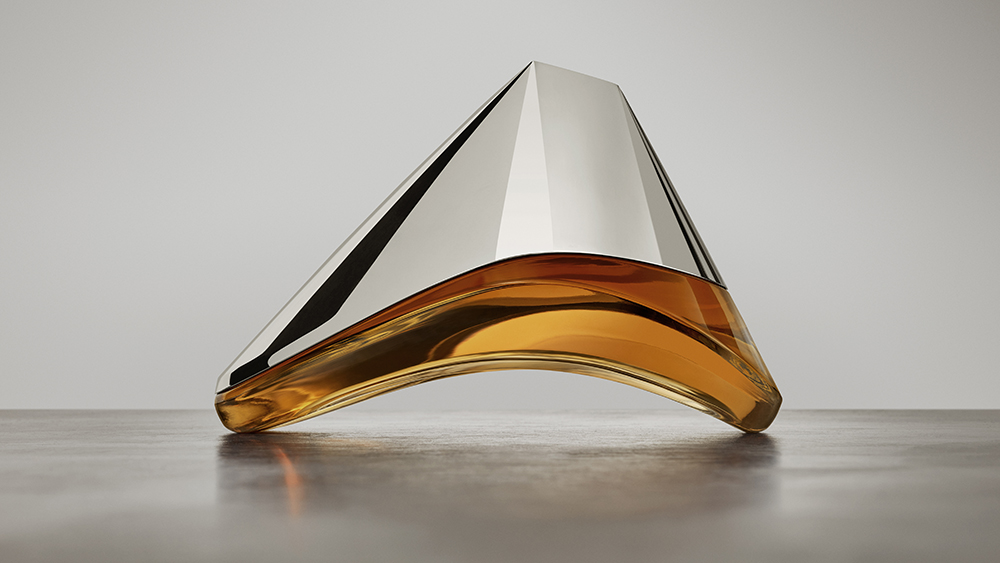 Among scotch aficionados, Bowmore needs no introduction. Sukhinder Singh, founder of the Whiskey Exchange and owner of one of the most valuable single-malt collections in the world, once proclaimed that “Bowmore whiskies distilled in the 1960s are some of the finest ever made.” Limited to just 100 bottles, the new ARC-52 is one such example; it represents the latest collaboration between the nearly 250-year-old distillery and Aston Martin Lagonda, purveyor of some of the world’s most beautiful automobiles.

Distilled in 1968, the white dog that would become ARC-52 was divided into two types of casks, an American oak Hogshead and a larger Butt made of European oak, where the juice would rest for over half a century in the bowels of Islay’s oldest distillery before being married—using precisely 50 percent of each single malt—and bottled. And what a bottle: In a rare-spirits world awash in gimmicky and overblown packaging conceits, ARC-52 is the unique example where the vessel is as worthy of contemplation as the liquid it contains.

Unlike the typical automotive luxury collaboration—be it Swiss chronometer, branded luggage or gleaming Miami residence—that’s met with bored eye-rolling, this sleek carafe represents design at the apex of modernity, a swooping objet d’art that evokes an Anish Kapoor sculpture. Conceived through a combination of computer-aided design, 3-D printing and clay modeling, the bottle required master glassblowers to bring it to life. It even comes with a magnetic opener to release the sleek aluminum top, similar to how a modern Aston unlocks at the wave of its key fob—and, rather than contrived, the feature is actually quite inspired. If you were redesigning a spirits bottle for the modern era, wouldn’t you incorporate an invisible, high-tech lock to protect your $75,000 whisky?